Home Entertainment Net Worth How Much is Yung Joc’s Net Worth? 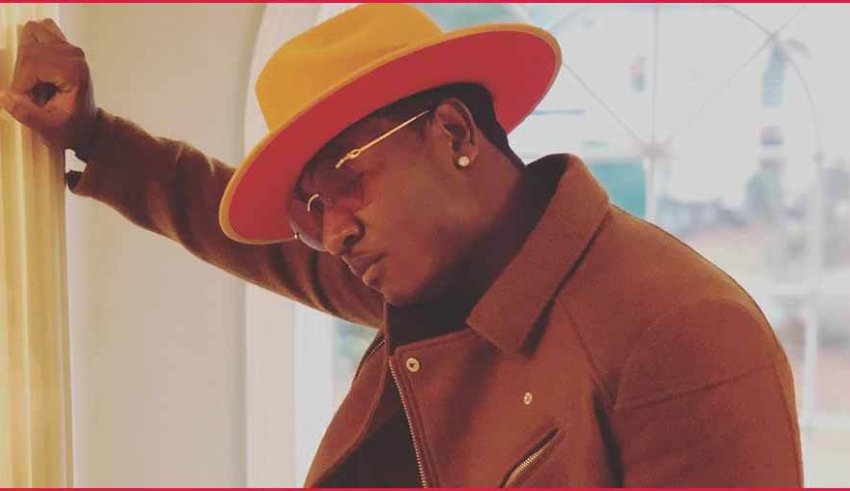 Yung Joc is a hip-hop musician whose birth name is Josiel Amon Robinson. His first ever breakthrough was when his father got him a contract to create a jingle for a top cosmetic brand, Revlon.

He was born in Atlanta, Georgia on April 2, 1983. He was influenced by hip-hop at a very young age which his father identified. His father had a significant role in shaping his career as his father helped him sealed a contract with Bad Boys Records.

Yung Joc started his hip hop career with producer Nitti Beatz when they released the song “It’s Goin Down” (2005), which became a sensation and peaked at #3 in the Billboard Hot 100. He was nodded for a Grammy nomination for Best Rap Song for the song. His father helped him sealed a million dollar contract for his debut album “New Joc City” with Bad boys records.

He released his second album “Hustlenomics” which included hit singles “Bottle Poppin’” and “Coffee Shop”. Since then he has collaborated with many other rappers and started his own record label “Swagg Team Entertainment”.  He has also starred in reality TV series such as “Love & Hip-Hop: Atlanta” since 2014, “Leave It To Steve” (2016) and “Scared Famous” (2017).

Yung personal life is very controversial. He had relationship with multiple women and has as many as 6  children from 4 different women. He is also suspected to be gay after his ex-girlfriend “Karlie Redd” commented “Yung liked to involve in gay sex” and Yung dressed up as a woman in public.

Yung Joc had a great start to his career as most of his songs and album peaked in the billboard. He was taking $50,000 per day on his tours. Forbes even included in their 2006 list of the richest rapper. His current net worth is $8 million.