Home Sport WWE Money in The Bank 2018 – Who will Win this Event? 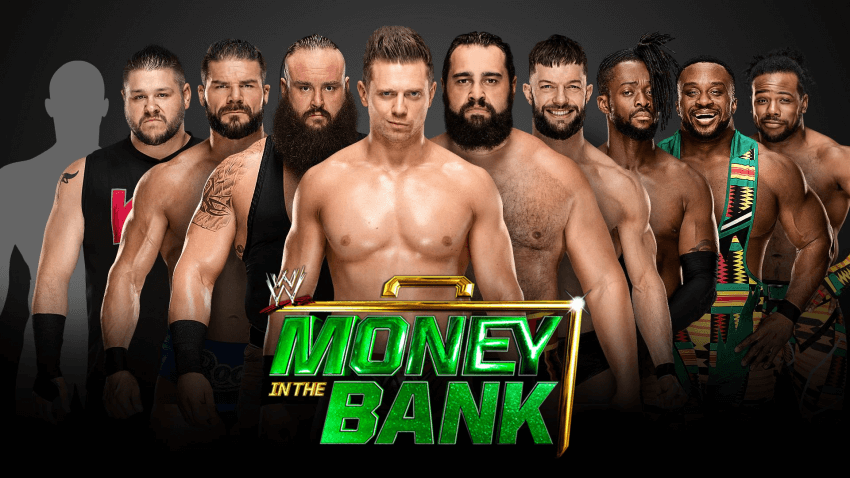 Since its inception, WWE has always been in several controversies and rumours for its various events. Now, with the completion of WrestleMania 34 in April 2018, the audience eagerly waits for another big WWE event called Money in the bank. This event is going to be held in Allstate Arena of Chicago on 17th June 2018.

Now the rumours have started who will be the winner of this event, eight men and eight women will be participating in two ladder matches to decide a Mr. and Miss Money bank.

The names for Men participants are listed as follows:

A new day participant remains a surprise for everyone and will directly wrestle a match.

The women participants are listed as follows: 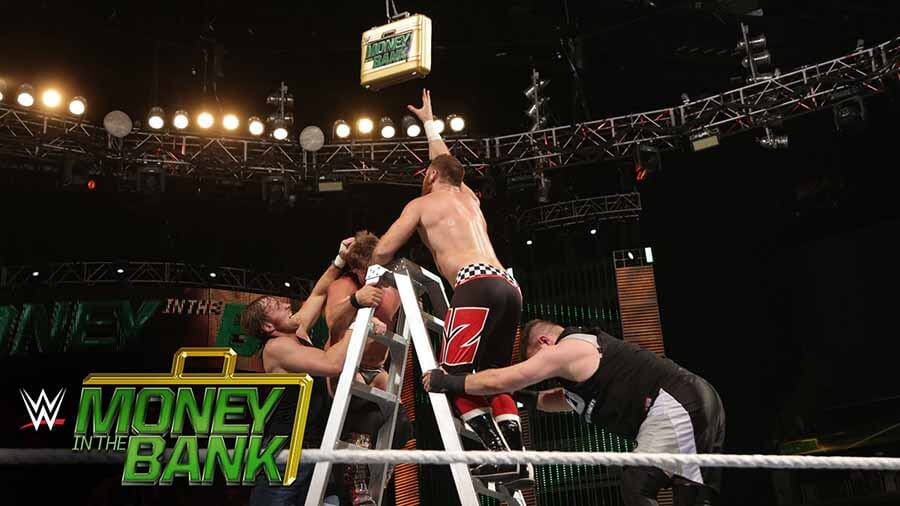 It is the second time Money in the bank event has included the women participants, Carmella won first women category event. The rumours say that the winner for the male category will be a superstar from SmackDown and for women, it is going to be from RAW superstars. Considering such details, The Miz or Kevin Owens is expected to win Mr Banks whereas Ember moon and Alexa Bliss are touted for Miss Banks ladder matches.

The next big WWE event, SummerSlam which is one of the favourite Big 5 pay-per-view events will take place at the same location as SummerSlam 2017, Barclays Center on 19th August 2018.

A rumour that is going around predicts that SummerSlam 2019 will not be held in Barclays and will take place in some basketball stadium.  This year, the organisers are planning to create SummerSlam bigger than ever. Some of the most prominent faces will be showcased in the ring in SummerSlam 2018.

Also, Brock Lesner will be defending his Universal Title against an unknown but huge opponent. However, a recent rumour says that this unknown opponent will most probably be Seth Rollins, Raw Superstar and Brock Lesner will lose his championship to him. WWE has planned this event as it will be a big event due to their rivalry which started with WrestleMania 31 in 2015.

SummerSlam will be packed with some big matches such as Chris Jericho facing some actions; Roman Reigns against Seth Rollins (despite Reign’s loss in Royal Rumble), Nevile returns against Cedric Alexander, Braun Vs Lashley and The Bar vs Bludgeon brothers.

Nia Jax surprised everyone after winning the WrestleMania 34 women’s championship title. It is supposed that this win will portray a big picture of Jax before fighting against Rousey at SummerSlam.

It is predicted that Ray Mysterio will also be playing a match. Sasha Banks and Bayley had one of the most significant events in previous WrestleMania held in 2016. They might be seen in the ring again in SummerSlam 2018.