Home News Is this the Worse that Trump Handling LGBT Community this Way? 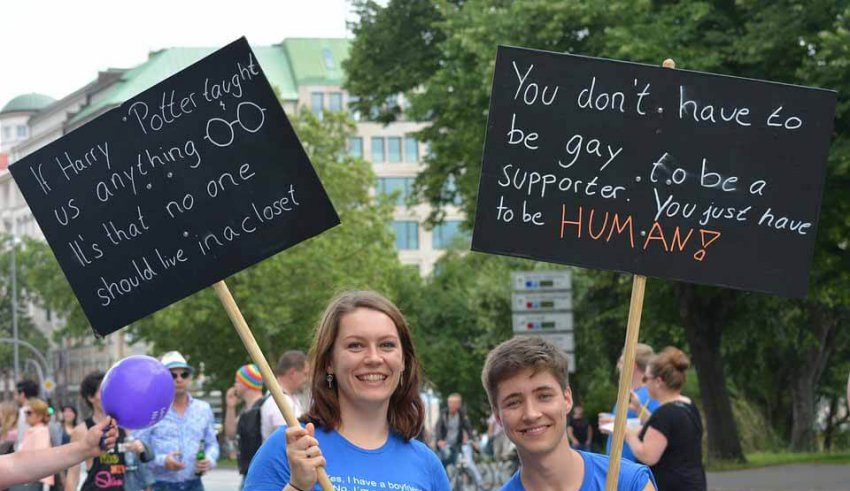 LGBT Community, For those who do not know, June is the unofficial ‘Pride month’ in the USA, and from last 16 years, Presidents used to declare June pride month. Bill Clinton was the first president to acknowledge pride month as he gave it as signifies-

the joys and sorrows that the gay and lesbian movement has witnessed and the work that remains to be done.

History of Pride Month, and why June? 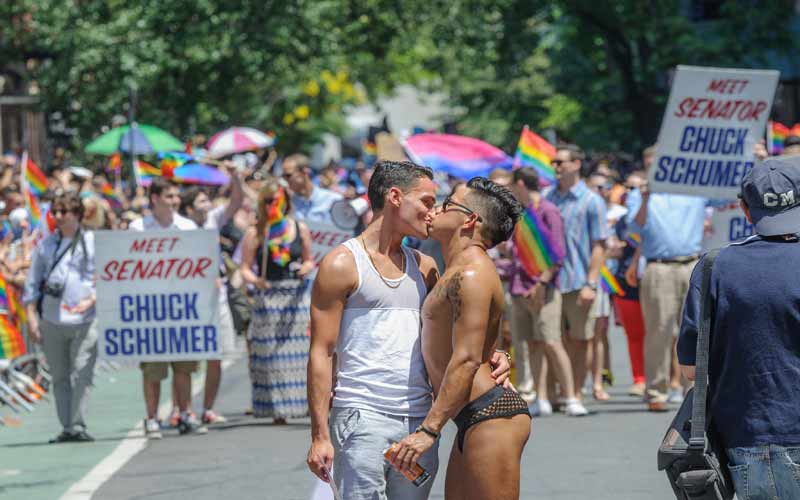 Back in the 1960s, it was common for police to target gay clubs and trouble gays. In June 1969, New York City police raided a then-popular gay bar in Greenwich Village named ‘Stonewall Inn’.

Legally, it was justified as the restaurant was serving liquor and they did not have the license to do so. It was the time when the crowd came into action, and it all resulted in a riot. People threw bottles at cops and police had to call for backup.

From brawl to riot revolution, this was the first major call from the public regarding homosexual rights. Started by Stonewall Riot; gay, lesbian and bisexual people are struggling for their civil rights in the United States of America.

LGBT Community and Obama as a President 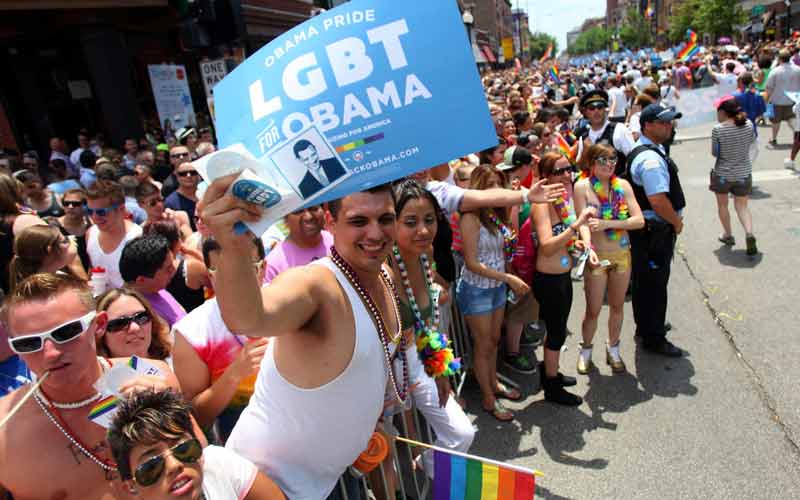 Barak Obama’s relationship with LGBT human rights was slow, but he was a hero for them. He took over in 2009 and described himself as a ‘fierce advocate’ for gay rights.

When all Americans are treated as equal, no matter who they are or whom they love, we are all more free.- Barack Obama

He passed the rule that enables gay and lesbians to serve in the military in 2010. After one year, government agencies were combatted LGBT rights abuses on an international level. In 2012, he endorsed gay marriage as well. 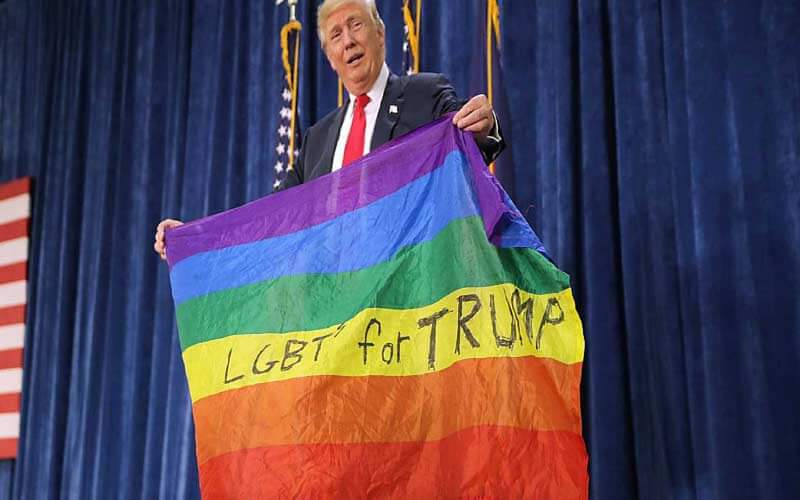 Trump is facing criticism for his and his cabinets’ stances on LGBT rights. During campaigning for US general elections he portrayed himself as a beneficiary for this community, but it seems like he, along with his people in the cabinet.

It’s like in golf. A lot of people – I don’t want this to sound trivial — but a lot of people are switching to these really long putters, very unattractive. It’s weird. You see these great players with these really long putters, because they can’t sink three-footers anymore. And, I hate it. I am a traditionalist. I have so many fabulous friends who happen to be gay, but I am a traditionalist.- Donald Trump

It has been a tradition to announce June as gay pride month as a token of equality and recognition to LGBT community.

However, this year President Donald Trump did not bother to do so. He has not said anything- right or wrong about it.

He stated months ago that he is “OK” with all this LGBT issue and do not ‘care for’ their bathroom usage. It is not something sensible that the world expects from the President of United States of America. 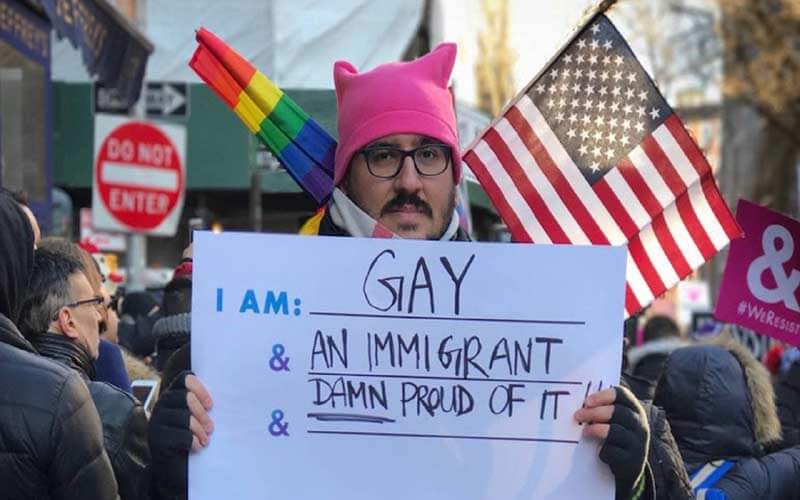 LGBT Community is getting it as an administration that is pointedly and deliberately not recognizing gay people, gay rights, and trans rights.

If You Ask Me About My Views On The Environment One Women’s Rights, On Gay Rights, I Am Liberal. I Don’t Have A Problem With That At All. Some Of My Best Friend Are Liberal.- Bernie Sanders

Members of LGBT community protested in the form of a racist march against Trump on new 11th June. It was the replacement for annual gay pride parade and had various names as ‘Equality March’ and ‘Racist March’.

People marched in millions in cities all across the US in pride and protest as they celebrate and demand full rights for LGBT Community individuals in the USA.

Thanks For Reading articles. If you are with LGBT community then Please share it.