Home Entertainment Why is ‘Inception’ Movie Considered to be Overrated? 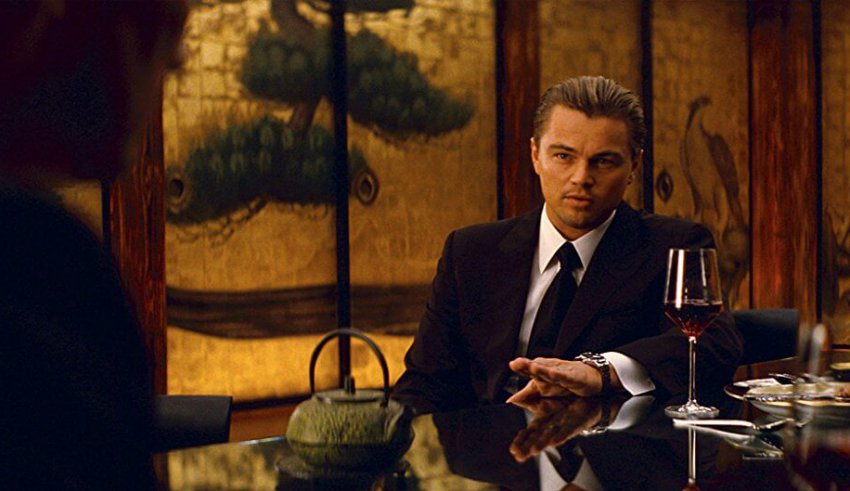 Los Angeles Times back in 2010 asked its readers which is the most overrated movie of 2010 and the consensus choice was “Inception”. There are moviegoers who consider this to be a masterclass but equally enough people consider the movie to be overrated. Let look at some of the reason why Inception is overrated!

1- The plot is very monotonous – The dreams are not the plot. The plot is that they have to stop Cillian Murphy from continuing his father’s company by entering his dreams and implanting an idea into his mechanistic mind. So the dreams become the framework, the structure, the setting.

2- Inception’s characters are not interesting – What’s with all the dumb names? Cobb, Ariadne, Fischer is this a Greek mythical tragedy?

The characters are all totally unbelievable. Cobb is supposed to be this ‘expert’ in dream implants. But if he is, why does he suck at it so bad? We never see him succeed once! Fischer Jr. is supposed to be the heir to a huge fortune. Why doesn’t he act like one? Honestly, this guy walks through the movie like a cardboard cutout.

3- Inception reads Dreams as logical – Dreams are considered to be illogical and infinite levels but the movie rejects this basic idea. What we get in Inception is really kind of a standard scene within a scene within a scene, and then the ‘twist’ at the end which is he might be dreaming.

4- The movie premise is very empty – Why the hell would you go to the trouble of implanting an idea in someone’s head using ‘experts like Dom Cobb when you could just kidnap them and threaten to kill them/their family/force them to sign over stock/replace with a duplicate.

The idea of going into people’s dreaming heads to take things makes sense by saying that for some people, even torture won’t work to get them to tell you what you want to know. But to put an idea in someone’s mind seems far-fetched.

5- NO MOTIVATION – Why does Saito want Cobb to implant this idea? What will he get? Why is Fischer Jr. such an important person? What is his company that makes it so powerful? These are the details we need as an audience, but we got all the mumbo-jumbo about dreams and ‘kicks’ and mazes to make us feel bamboozled.