Home Sport WWE Who was the First Ever WWE Divas Champion? 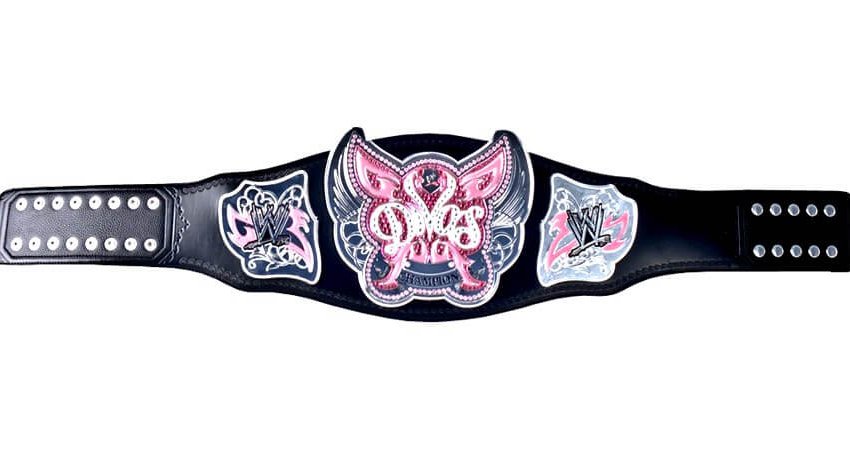 In 2002, when the brand extension first happened. The WWE Women’s Championship was a title that appeared on both Raw and SmackDown. The title would soon become exclusive to the raw brand, though, which left the women of SmackDown without a title to fight for. On occasion, a Smackdown Diva did compete for the title, but it remained on Monday nights.

In 2008, general manager Vickie Guerrero announced that a new title would be created for the women of the blue brand. The WWE Divas Championship was created and became Smack Down’s exclusive women’s title.

The title became exclusive to Raw in 2009 while the women’s title was sent to SmackDown. In 2010, the two titles were unified. While the WWE Women’s Championship was abandoned, the Divas Championship remained and now appears on both Raw and SmackDown. 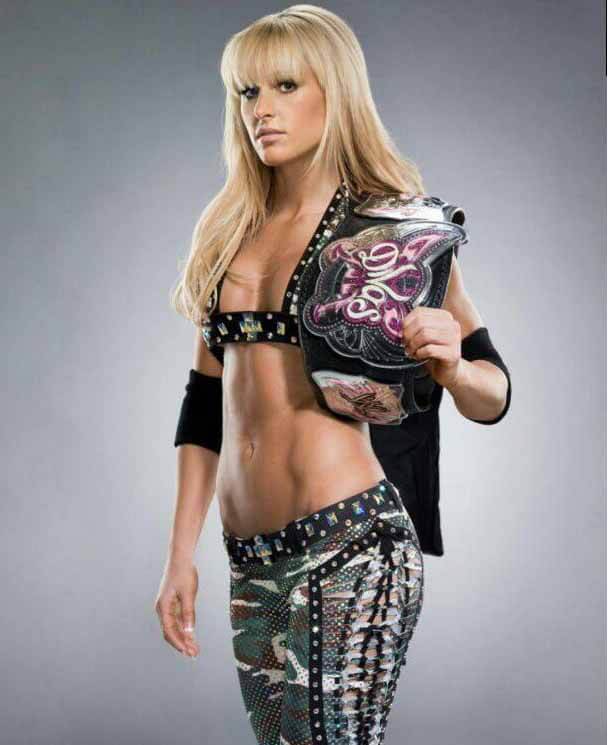 Michelle McCool was the first ever WWE Divas champions. Michelle McCool would go onto defeat Natalya at The Great American Bash on July 20, 2008. After both of them won qualifying matches, and Michelle becomes the first WWE Diva’s champion. She holds the reign for 155 days.