Home Entertainment Who is the host of TCM in 2019? 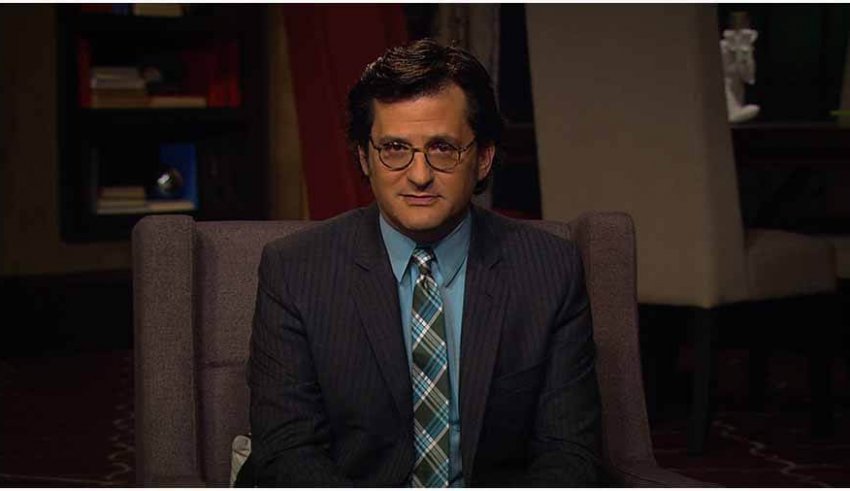 Turner Classic Movies (TCM) is an American pay-tv channel owned by Warner Brothers. It was launched back in 1994 and is known for its huge collection of classic movies. They also received a Peabody Award in 2008 for their dedication to preserving vintage films and their commitment to these films. Their collection includes Psycho (1960), The Wizard of OZ (1939), Gone with the Wind (1939), etc.

When TCM first debuted on television April 14, 1994, the world saw Robert Osborne presenting the classic movie Gone with the Wind. The audience fell in for Robert charm and “The Hollywood reporter” columnist became a mainstay for as the TCM host. His run as the main host only come to an end because of his untimely death.

Then came Ben Mankiewicz who is the current main host of TCM. He started out in 2003 on TV as the host of TCM. He was the second person to ever host TCM as Robert Osborne was untouchable. But Ben had his own style and wit which was liked by the audience.

Slowly and steadily he climbed the stairs and was an obvious choice as the main host. If you want to know a bit more about Ben, you can read about it here.

As Ben being TCM most on-air personality, TCM decided to hire a couple more host to be his understudy. They are Dave Karger and Alicia Malone. Both of them are expected to rotate in other slots on the network’s programming schedule and even step in if Ben is unable.

Dave Karger is an Emmy award-winning host who has made multiple appearances on shows like “NBC’s Today show”, “Access Hollywood Live” and he was also a chief correspondent at “Fandango”. He is gay and has been listed in TIME magazine as an influencer for the LGBT community.

Alicia Malone is a movie nerd and has been since a very young age. She started her career in a video store where she advised the customer about movies irrespective of they asking.

She then moved on to the radio, the Breakfast show and movie reviewers for various outlets. Since 2010, she is an independent and freelance movie critic who works has been showcased on some of the biggest TVs networks. She recently also reported from the red carpet of The Emmys, The Golden Globe, and The Oscars.