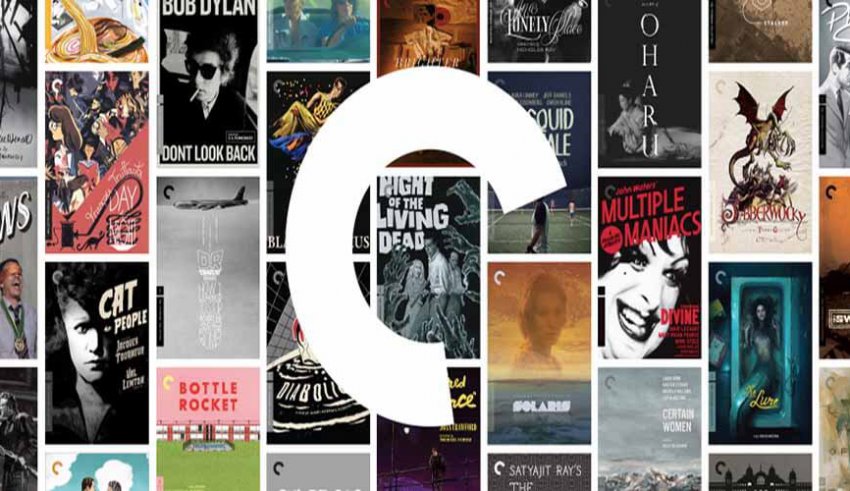 Before the age of online streaming, people had to buy or rent DVDs to watch classic movies. Criterion was the king of classic movies with their impeccable movie collection with a great mix of foreign and old movies.

Now with Filmstruck from Turner Classic Movies officially shut down, there is no other place to watch those classic movies online. Except for a few movies which are available on Netflix, Hulu, Prime or HBO, here is the list –

But you should be aware of two things. First, you won’t get the same quality as you used to get on criterion movie on other streaming platforms (Netflix, Hulu, etc.) due to some technical issues. Secondly, Criterion is releasing its own streaming platform in the spring of 2019, where you would be able to view each of their movies. So if you specifically want to watch Criterion collection, I would suggest you wait for a little more.

Note: You can find more such movies on this Reddit page.