Home Entertainment What is the Longest Running TV Show in the World? 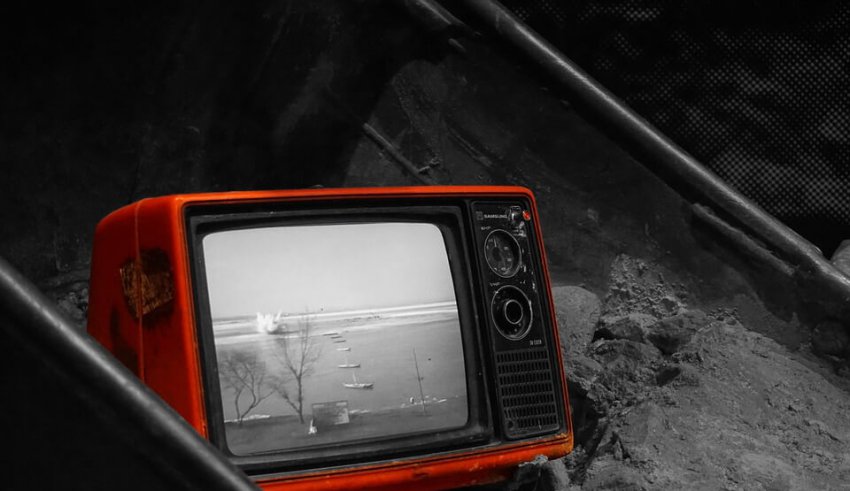 Well to start off, it isn’t an English TV show but rather a Spanish language show named Sabado Gigante. It is obviously a late night show and longest running TV show as though as the writers will go out of ideas eventually. It is hosted by Mario Kreutzberger (known by his stage name Don Francisco).

The variety format show, which launched in Chile in 1962 before expanding Stateside, featured a frenetic mix of contests, sing-alongs, and music acts, as well as other live entertainment. The show ran for 53 years and 42 days, from 8 August 1962 to 19 September 2015. It holds the Guinness World Records as the longest running TV show that too without any reruns.

Mr. Kreutzberger was pushed by his father to pursue his family tailor trade. His father was adamant that his son follows in his footsteps. So in his early 20s, he headed to New York to learn how to sew but instead spent most of his time watching television, admiring the beautiful serial of that era.

Kreutzberger made it a habit to watch Johnny Carson every day, thus he became his personal hero. After his return to Santiago, he decided to give a shot to television host as a career option. Thus we had this legendary show and the memorable moments with it.

In the show endless run of 52 years, Don Francisco just missed a single episode in 1974 when her mother “Anna” died. Since 1974, Don Francisco is always on show, entertaining his audience.

The show had an incredible run with an average of 2.2 million viewers, the show remained No 1 on Saturday nights among Hispanics in the US and was watched by a lot of youngsters lately, according to the Nielson Company rating. The show was broadcast to more than a dozen countries throughout South America.

The show had some really fantastic guest in its run including Hispanic artists such as Enrique Iglesias, Shakira, Paulina Rubio, and Gloria Trevi, and US presidents George W Bush and Barack Obama, legendary footballer Pele, the corporate Mogul Bill gates also graced the show. Latin American politicians also have appeared on the program.

The most entertaining part of the show was when children were asked to judge other children talent. It would be a mystery as to what would come out of those innocent faces. This segment leads to some of the most hilarious moment in the show over the years.

But there were low points as well. After Augusto Pinochet overthrew the existing government in Chile in 1973, Chilean soldiers held Kreutzberger hostage, demanding he uses his show to crown Pinochet and announce to the Chilean citizen and other nation that he is the new ruler of Chile. Kreutzberger was a smart lad & convince Pinochet that his late night show was a bit comedic for this kind of announcement. Though the show ran during this era it was under tight overlook from the dictator.

Adonis Losada, aka “Doña Concha” on Sabado Gigante, is a familiar face among Latinos all over the world. The actor and comedian, who is already serving a 10-year sentence for his previous offense, was sentenced to another 153 years of jail time after he was proofed guilty on 52 counts of child pornography.