Home Entertainment Net Worth What is Puff Daddy’s Net Worth in 2019? 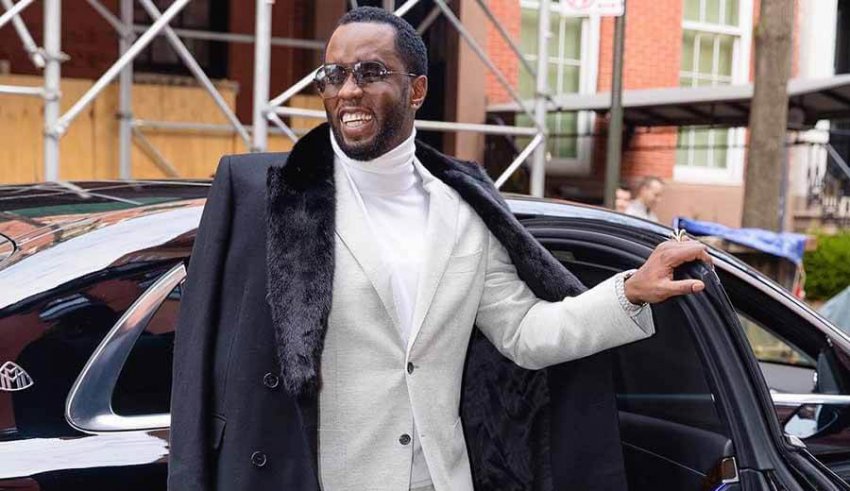 Puff Daddy now goes by the name Sean Diddy, is an American singer, actor, and rapper from New York City. He used to work as a talent director at Uptown Records before he founded his label Bad Boy Entertainment. Puff Daddy is one of the richest rappers after Dr Dre. Puff Daddy’s net worth is growing day by day and he will be on top very soon.

Sean Diddy was born in New York (Harlem) on the 4th of November, 1969. Combs graduated from the Roman Catholic Mount St. Michael Academy in 1987. But he is a dropout from Howard University in his sophomore year where he was a business major.

Another fun fact every time he changes his nickname, he starts a new company which earns him millions of dollars. This means he is just not a musical genius but a very savvy businessman.

Puff Daddy’s Net Worth is around $855 million and is the second richest rapper of all time.

Throughout his career he has sold millions of copies with hits like I’II be missing you, Last night etc.. He has collaborated with some of the biggest names in music such as B.I.G, Boyz II Men, Usher, TLC, and SWV etc.

Some of his business franchises include his Sean John Clothing, sportswear which he launched in 1999 after he became famous. This company at one moment had a turnover of $500 million.

He is also a brand ambassador of a vodka company Ciroc Vodka. He takes profits instead of salary after he became the face of the brand, it became one of the most popular vodkas on the market.

He has also starred infamous reality show such as “Making the Band”, he also had a show similar to Donald Trump’s, The Apprentice, called “I Wanna Work For Diddy.” All this contributed to his fame and net worth.