Home Entertainment Net Worth How Much is Hazel’s Net Worth in 2019?

Hazel E is the stage name of the TV celeb Erica Adams. She was born on April 25 in 1980 in Cincinnati, Ohio.

She rose to stardom as a cast member on the hit reality series Love & Hip Hop: Hollywood aired on VH1. Hazel E also worked as a PR agent for major performers, such as Soulja Boy, Gnarls Barkley, and Tank.

In the hit Vh1 TV series, ‘Love and Hip Hop: Hollywood’ in 2014, Hazel acted with her then-boyfriend, Yung Berg on the show. The show helped her achieve a lot of fame and recognition and she quickly became the talk of the town with the show because of her beauty. 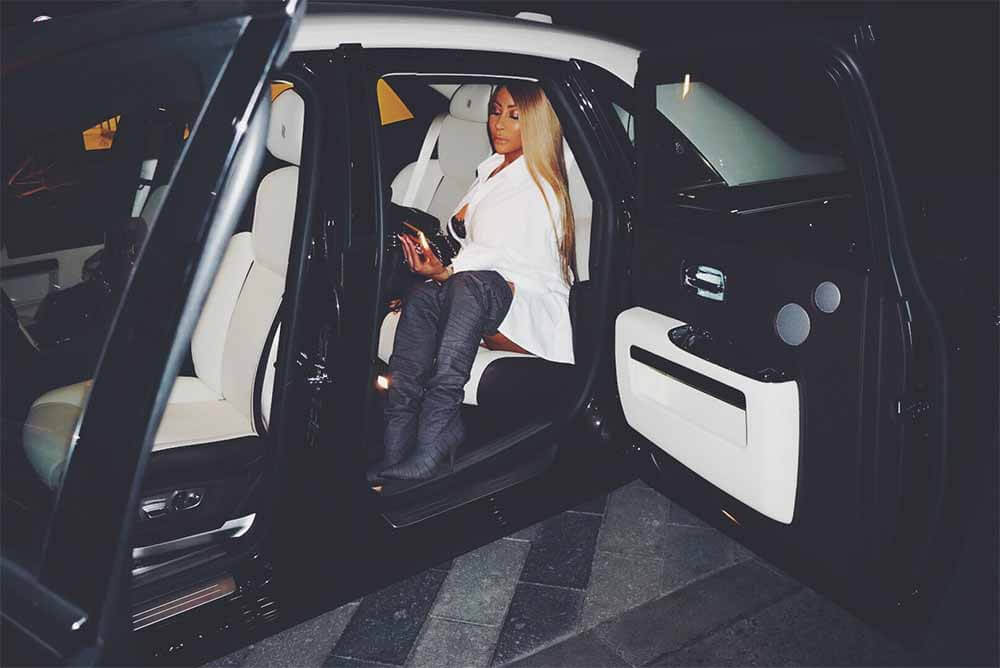 Hazel’s net worth has increased significantly in recent years. As of now, she has an estimated net worth of $1 million. The major portion of the wealth is the result of her participation in various television shows. She has also accumulated wealth from her successful songs.