Home Entertainment What Can You Expect From Clean Stand Up Comedy? 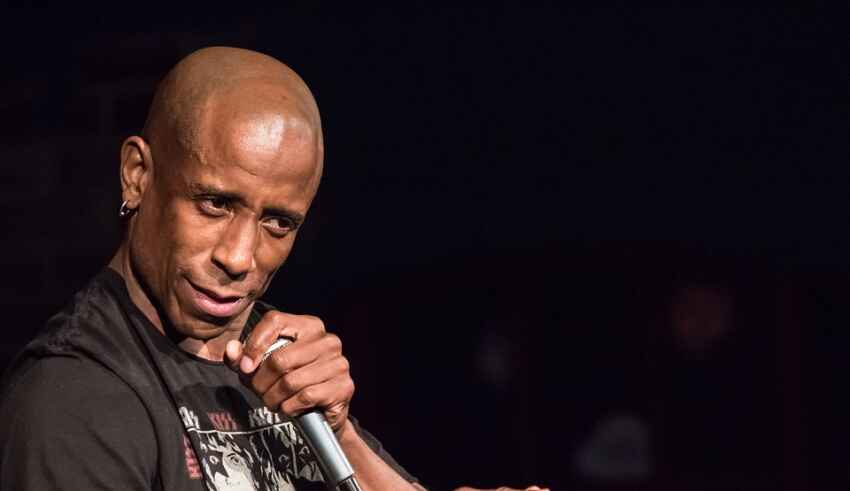 Brian Regan, Jeff Allen, Ryan Hamilton, Tim Hawkins, Anjelah Johnson, and John Crist are not the names that crop up when you think of stand up comics. But they have carved a niche in the industry for their clean acts.

However, you have to give credit to clean stand up comedians for sticking to their principles, and not going over to the dark side.

Comedians like Jerry Seinfeld, Jim Gaffigan, and Jeff Foxworthy are showing the way. There is a niche for this type of comedy out there. They do not have to change their personality in order to book more projects.

For instance, you might be surprised to know that Jerry Seinfeld is worth almost a billion dollars.

You can add the net worths of Dave Chappelle, Chris Rock, Kathy Griffin, Kevin Hart, and Amy Schumer, and they still could not catch up to Jerry Seinfeld.

So, clean comedy clearly pays. It is not merely a novelty.

What actions can you expect when booking clean stand up comedians?

When you say “clean act,” there is no single definition. Think of it as a spectrum. It could mean that the comedian is not doing any profanity or sex jokes. It could also mean that they would not be covering topics that are deemed too controversial for the audience. But they are not above curse words.

It is why you should always do a background check on the comedian. If they are in the industry for a good number of years, you would not have a difficult time pulling out a video on YouTube of their stand up.