Home Entertainment Net Worth How much is Waka Flocka’s Net Worth? 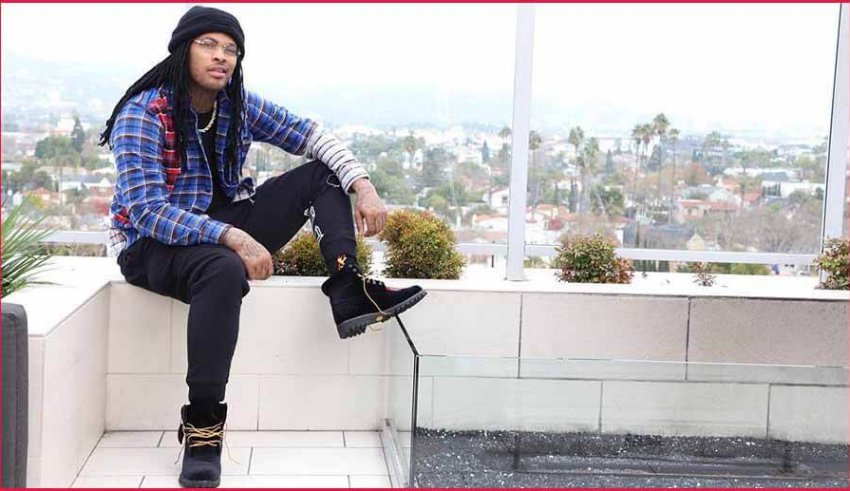 Waka Flocka Flame is an American rapper. He became mainstream with the release of his debut single “O Let’s Do It” in 2009. He was instantly signed by Gucci mane group 1017 Brick Squad.

Waka was born on May 31, 1986, in South Jamaica, New York. His birth name is Juaquin Malphurs. His stage name is contributed by two persons. His cousin named him “Waka” after the Muppets character Fozzie Bear’s catchphrase, “Waka Waka”. While “Flocka Flame” was given by his Gucci Mane when he was just 19.

Waka initially singles “Hard in da Paint”, and “No Hands” were favourite among fans with the latter peaking at number 13 in on the US Billboard Hot 100. Even his debut album, Flockaveli, which was released in October 2010, reached number 6 on the US Billboard 200.

In 2013, he released his third and latest album Flockaveli 2, alongside his mixtape titled DuFlocka Rant 2 with guest appearances from famous rapper such as Gucci Mane, Lil Wayne, and many others. He is nominated five times for the BET hip hop award and even won once for his single “No Hands”.

After his third album, he started shooting for Love & Hip Hop: Atlanta season 3 with his then finance Tammy Rivera. They are now married for almost 5 years. However, they don’t have children together yet, but Waka treats Tammy daughter “Charlie”, as his own.

Waka was shot two times in his arm in a robbery in 2010, the next year he was arrested for possession of drugs such as marijuana, and an illegal firearm. But he is clean after his brother committed suicide in 2014.

Waka has a very loyal fan base, and his songs have done pretty well. He is paid $15k dollars for a one-night performance in a club. His net worth as of 2019 is $7 million.

If you want to know more about Waka and his family, check about his wife, Tammy Rivera’s Lifestyle.