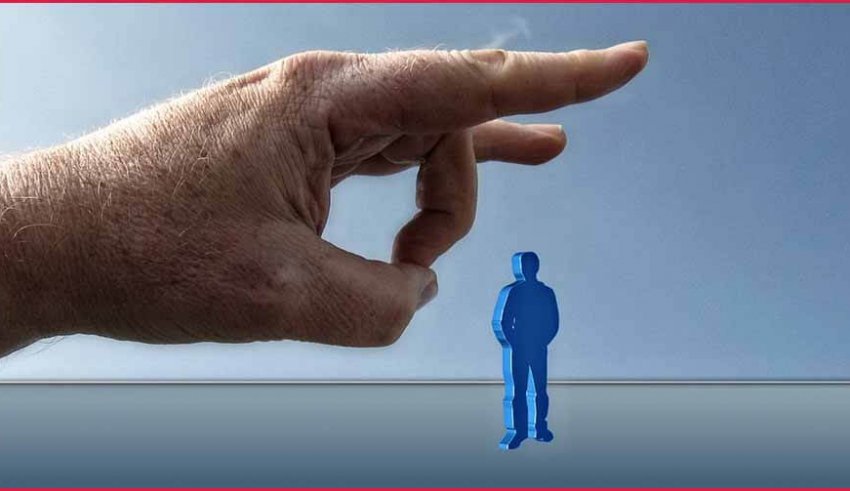 Every office has some people who love poking their nose almost everywhere, and are considered as ‘corporate idiots.’ They are usually ignored or bitched about. But news agencies do not ignore people like them. A viral news story dating back to 10 years is again making its way on the internet.

It created a sensation with the claim that “A medical study has determined that working with idiots is one of the deadliest forms of stress.” Yes! it’s right that most of the disease is effects in our life due to stress.

We all know stress is one of the main reasons for heart attacks, and according to this research done at Sweden’s Lindbergh University Medical Center, working with stupid people is one of the deadliest forms of stress, which can ultimately lead you to the death.

What Does The Story Say?

The research report says that Idiots in the office are just as hazardous to our health as cigarettes, caffeine or greasy food. In fact, those dopes can kill you!

It also questions the tolerance of working people in corporate offices. “You can cut back on smoking or improve your diet, but most people have abysmal coping skills when it comes to stupidity — they feel there’s nothing they can do about it,

so they just internalize their frustration until they finally explode,” says Dr Dagmar Anderson, the author of this study at Sweden’s Lindbergh University Medical Center.

She and her team conducted a survey questioning low-risk patients about their lifestyle habits. Almost all of them said that they work with stupid people and they cannot stand them.

It is hard for them to find their way from the parking lot to the office. Also, these patients had to face a heart attack in the time span of fewer than 12 hours after a major confrontation with one of these idiots.

How Do Idiots Affect You in Office?

Stupid co-workers can also double or triple someone’s workload by their stupid mistakes. Some people just explode on them, but others feel sorry for their idiot colleagues, and they try to cover for them by fixing their mistakes.

According to the study, One poor woman spent a week rebuilding client records because a clerk put them all in the ‘recycle bin’ of her computer and then emptied it — she thought it meant the records would be recycled and used again.

I know you can relate to this incident. But the story doesn’t end here; A man told Dr Dagmar Anderson that he collapsed right at his desk because the woman at the next cubicle kept asking him for correction fluid — for her computer monitor.

Also, one woman’s assistant shredded relevant company tax documents instead of copying them. As a result, she had to be rushed to the hospital.

Why Is The Viral News So Hot?

The cases mentioned in the report are shocking, and that is why it is all over the internet these days. The Viral News was originated from Weekly World News which is an entertainment tabloid, and it found its way to Yahoo! Way back in 2002.

It used to be a big deal at that time. Frustrated corporate related with it on a huge scale and hence, this story became viral through LinkedIn,  a business- and employment-oriented social networking service. Actually, from 2002 to 2017, this story has not died yet, but this viral news is entirely FAKE!

Ironically, there is no such place as “Sweden’s Lindbergh University Medical Center” where the research was rumoured to be conducted at. Snopes – which says themselves as “the definitive internet reference source for urban legends, folklore, myths, rumours and misinformation” has labelled the stories “FALSE.”

Note: Well, as the facts are wrong, but the situations mentioned in this viral news are entirely relatable. So you better watch these idiots, because they can kill you.