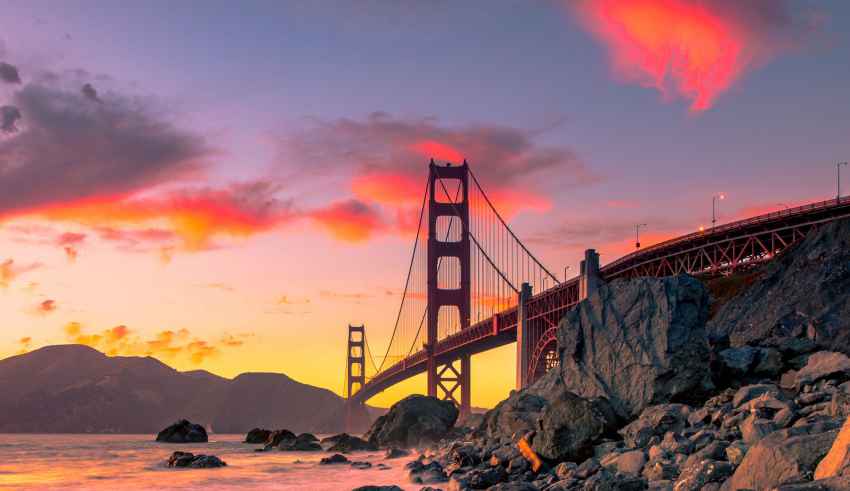 The United States visa can be grouped into various categories. International travelers are expected to apply for the type of visa that suits their mission I’m the United States of their status.

The main purpose of the visa is to permit immigrants who are working with a firm or eligible person in the United States to come and work in the country for the firm or person they have been working with. The visa is for business purpose and nothing else.

This type of visa is one of the most violated visa in the United States due to fact that it gives automatic right to work in the country to immigrants which makes some of them misuse the opportunity in so many ways. There are a lot of ways by which immigrants violate the domestic employees’ visa; they include:

Illegal work – with the domestic employees’ visa, it is legal for you to work with the employer who is the one you stated as your employer at your visa interview. It is expected of you not to derail from the work you stated in the visa terms when you get to the country.

A lot of immigrants do arrange fake employment document with people who are not their real employers to secure the visa after which they will immigrate to the United States and get an illegal job that is different what they stated on the visa terms.

Many immigrants who are found guilty of using fake documents to secure the visa have been deported from the United States over the years.

The high rate of deportation of immigrants in this category is the reason why the visa takes a lot of time to get nowadays because of the time it takes for the interviewers to screen the applicants at the United States embassy before being given the visa.

Illegal stay – every type of United States visa gives you the right to stay in the country for a period that will always be in the visa terms. The expiry date of a visa is the deadline day for you to leave the country if you have not renewed the visa.

It is expected of you as an immigrant to vacate the country on or before the deadline on your visa. The domestic employees’ visa is not different from the other types of visas as it also has a deadline date, but it is special because it is very easy to renew unlike other categories of visas.

A lot of immigrants who are lucky to get the visa do violate the visa by staying in the United States as illegal immigrants after the deadline date.

Most of the time, these immigrants do violate the visa terms because they have no longer work with the employer they stated in the visa terms, and they do not want to return to their homeland.

Crime – as an immigrant in any country of the world, the need for you to be as law abusing as possible is always stated in the visa terms.

Many people who secure the United States domestic employee’s visa do involve themselves in a lot of criminal acts when they get to the country.

A greater percentage of them who gets into crime are mostly those who turn to illegal jobs like drug smuggling, gambling, and so on when they get to the country.

Unknown to many immigrants, crime is a way of violating the domestic employees’ visa terms, and it can make one get deported.

Alien smuggling – smuggling an illegal immigrant is a great crime in the United States. It is a very common crime among immigrants in the country.

Smuggling an immigrant does not necessarily mean you are the one who brought him or her into the country illegally. Harboring an illegal immigrant is also alien smuggling.

Many immigrants with domestic employees’ visa do violate their visa terms by harboring illegal immigrants at their residence.

If one is found guilty of harboring an illegal immigrant, one can be slapped with a jail term, fined or deported at rare cases.

Finally, immigrants should know that there is a great difference between esta application and visa?, the ESTA is the visa waiver program that gives citizens of some certain countries visa on arrival while the domestic employees’ visa is for employees who are interested in working in the United States.