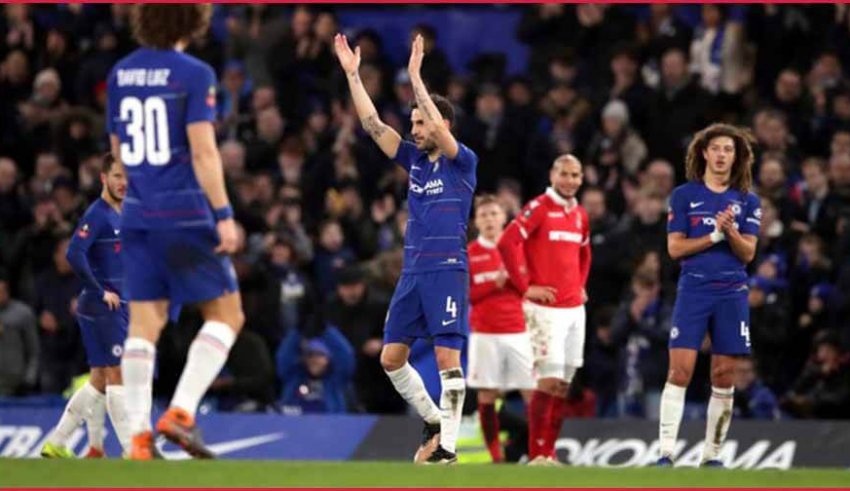 With the January transfer window heading into the business end, we round-up each of the top 6 transfer policy and future business.

Man Utd doesn’t have a defensive formation, they have a defensive wall known as David De Gea. That wall might not stand tall always especially against PSG in the CL next month. They need at least defender otherwise another humiliating defeat might be on the cards.  Although Solskjaer hasn’t hinted any target he hasn’t ruled incoming players too.

Liverpool doesn’t need to make any signing for the first XI, but what if one of them get injured. Does Lovren has the same caliber as VV Dijk? Same for the front three, However, Klopp hasn’t shown any interest in the transfer window.

It is tough to find a weakness in Manchester city squad except for a backup for ageing Fernandinho. If he gets injured, Pep might have a few problems.

With Harry Kane and Dele Alli, Spurs can’t play Moussa Sissoko in the centre of the pitch against Dortmund. They need heavy reinforcement in attack and Midfield if they want to compete on multiple fronts.

There are some games where arsenal defensive have been vulnerable. It’s clearly a problem in personnel than tactics. However, they haven’t been linked with a defender yet this January. Don’t expect to sign one before summer.

Chelsea has signed Gonzalo Higuain and their woes about scoring goals just might end. But they are still short of backup to Kante and jorginho. With Chelsea still having a chance to win three major silverware, expect Chelsea to be active in the transfer window.

The potential in Leandro Paredes and Leon Bailey.