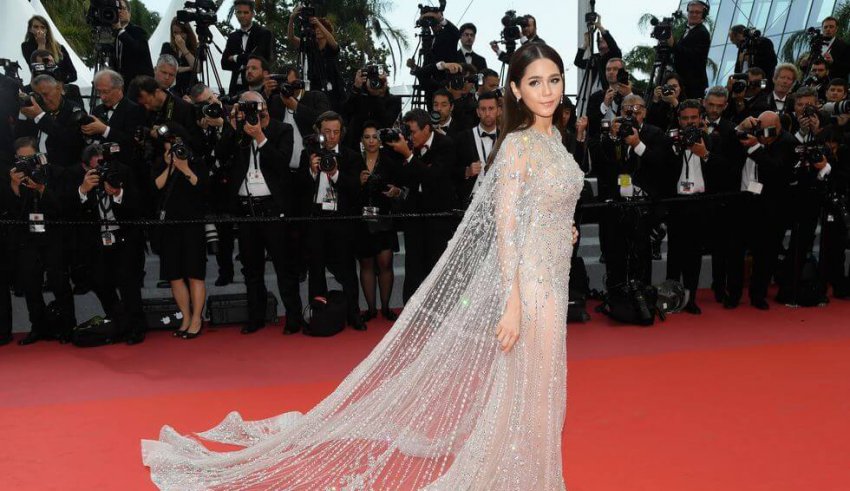 The 71st anniversary of Cannes Film Festival is being currently held at Cannes, France from 8th May to 19th May 2018. The versatile Australian actress Cate Blanchett is the President of the Jury this year.

Here are the top 10 Upcoming Films:

The following are the Top 10 Upcoming films that are going to create a wave in the mega event of the year that has already started with the opening film “Everybody knows”:

2- BlacKkKlansman: The next amazing film that should be watched very carefully is the upcoming crime drama BlacKkKlansman. It is written and directed by Spike Lee and the story is adapted from the famous book Black Klansman by Ron Stallworth. Starring by John David Washington, Adam Driver, Laura Harrier, Topher Grace, Jasper Pääkkönen, Corey Hawkins, Paul Walter Hauser, and Harry Belafonte, this film will be rock the show.

3- Under the Silver Lake: This is another upcoming super comic film that is written and directed by David Robert Mitchell. Starring by Andrew Garfield, Riley Keough, Topher Grace, Zosia Mamet, Jimmi Simpson, Luke Baines and Patrick Fischler the film which is going to be released on June 22nd, 2018 at A24, will have the world premiere in this mega event.

4- Cold war: This upcoming film, directed by Paweł Pawlikowski, shows a beautiful love story between two people from different backgrounds. It is a first feature film of Paweł Pawlikowski after his religious drama Ida which was awarded Oscar and Bafta in the year 2015. So, the whole world will be waiting for the next miracle of Paweł Pawlikowski that will be screened at the mega event of 71st Cannes Film Festival.

5- The House That Jack Built: This is an upcoming horror-thriller film which is directed by Lars von Trier. It is starred by Matt Dillon, Bruno Ganz, Uma Thurman, Siobhan Fallon Hogan, Sofie Gråbøl, Riley Keough and Jeremy Davies. This shows the story of an intelligent serial killer Jack who have murdered over 12 years that commits him a serial killer.

6- Happy as Lazzaro: Happy as Lazzaro is a beautiful upcoming Italian drama that is directed by Alice Rohrwacher.It is starred by Nicoletta Braschi, Sergi López, and Alba Rohrwacher and will be first premiered on 13th may at the 2018 Cannes Film Festival.

7- Solo – A Star Wars Story: It is another upcoming American film that is directed by Ron Howard. This will be the second Star Wars anthology film after the first Star Wars film Rogue One launched in 2016 film. So, it is watched without any doubt which is going to be launched on May 15 at the 71st anniversary of Cannes Film Festival 2018 and then it will be released in the US on May 25, 2018.

8- Girls of the Sun: This is another upcoming French drama film being directed and written by Eva Husson. Being starred by Golshifteh Farahani as Bahar and Emmanuelle Bercot as Mathilde, it is another a must-see film that will be premiered on the 71st anniversary of Cannes Film Festival.

9- The Wild Pear Tree: The Wild Pear Tree is an upcoming Turkish drama that is directed by Nuri Bilge Ceylan. Being starred by Aydın Doğu Demirkol, Murat Cemcir, Bennu Yıldırımlar, Hazar Ergüçlü, Akın Aksu,  Ahmet Rıfat Şungar, Serkan Keskin,  Tamer Levent, Kadir Çermikli,Ercüment Balakoğlu,Kubilay Tunçer and Öner Erkan this is a must-see film which will be released on 18th May on the 71st anniversary of Cannes Film Festival. 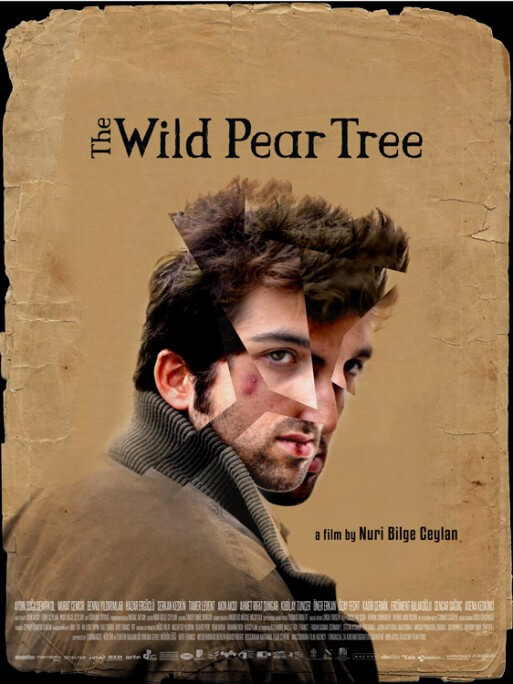 10- The Man Who Killed Don Quixote: The mega event will close with this film and so it is a must watch the movie to bid farewell to the event for this year. It is an upcoming fantasy-adventure-comedy film that is directed by Terry Gilliam. It is starred by Adam Driver, Jonathan Pryce, Stellan Skarsgård, Olga Kurylenko and Joana Ribeiro and will be set to premiere on 19th May 2018 and the will be released in French theaters.

Experience all the thrills of the 71st anniversary of Cannes Film Festival and watch the above-listed film to take the pride of the biggest film festival in the world and enjoy it to the fullest.