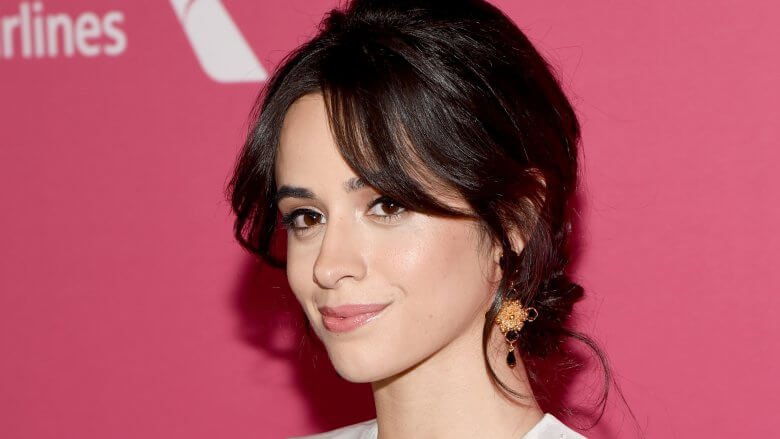 Camila’s first solo musical ‘Never be the same’ tour was happening in Vancouver on April 9, 2018. In the tour, there were all the ten songs included which were in the debut album of Camila Cabello and there were two songs which were never performed officially by the hottest youth sensational Cabello.

One of them was ‘Sangria Wine’, a teased song by Camila with Pharrell. For more, this song gained a quiet attention of the fans but never made to the album. Fans were really disappointed at that time and there was no genuine reason declared by the producers why the song was not included in the album.

However, the recent show of Camila and her performance of Sangria Wine won the heart of the audience once again. And now it is officially out in the world. Videos of how Camila went crazy while performing can be found over YouTube, Twitter, and Instagram.

Another introduction for the lady, Camila Cabello, the Cuban-American singer and a former member of Fifth Harmony has established herself as one of the most popular solo artists after parting from her band.

The 21-year-old artist recently topped the iTunes charts in over 100 countries making history being the first debutant artist to topped so many charts at once. She parted with her band Fifth Harmony in December 2016 and that’s when she rose to fame as a solo artist after collaboration with various renowned artists wiz Shawn Mendes, J Balvin, Pitbull, Quavo, Major Lazer, and a lot of others. 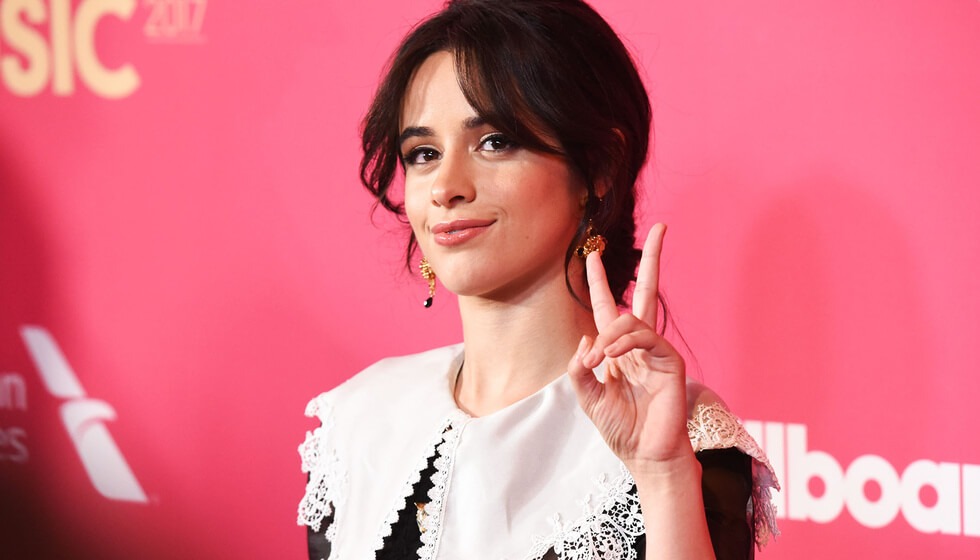 The artist is famously known as Camila Cabello right after she appeared on X Factor 2012 and formed a band called Fifth Harmony. But here real name is Karla Camila Cabello Estrabao.

She grew up Karla who is an introvert and shy girl who loves being in her own fantasy movie world as she said in a preview interview. In 2007, she taught people how to pronounce her name which is pronounced as “Cam-ee-ya Cab-eye-o”.

2- She doesn’t know how to drive

It is surprising but yes, she doesn’t know how to drive a car. Maybe she is too busy sizzling to her beats and jamming to her tunes.

3- She never took an ELL class

Camila hails from Cuba, her family moved to Miami, Florida. She couldn’t speak English back then but her Spanish was fluent which is apparent. But she didn’t take any ELL class. She used to watch English televisions shows and cartoons where she picked up English language easily.

On the first day of school, her teacher asked if she can speak English or not when she replied ‘Yea, I speak English’ and often jokes about how she learned to speak English being a non-English speaker.

4- Her fans bombarded Spotify with millions of streams

Camila Cabello has topped a number of charts. Last year on September 2017, her popular single ‘Havana’ featuring Young Thug was streamed 888 million times featuring Camila as the first solo Latina artist to achieve this extraordinaire title. She broke the record set by Sia’s Cheap Thrills as the most-streamed song sung by a solo female artist.

Taylor Swift is her pal who threw a birthday party for Camila on her 18th birthday which included Hailee Steinfeld, Selena Gomez, and others in her guest list. Taylor offered her a cameo in her music video ‘Bad Blood’ according to some rumors that also features Selena Gomez, Zendaya, Gigi Hadid, among others.

6- She writes her own songs

Yes, Camila writes her own songs for her own music unlike most of the pop stars. She wrote the song “I Know What You Did Last Summer” with Shawn Mendes backstage at a Taylor Swift concert.

She studied in a public school back in Mexico and later joined another public school when she moved to Miami, Florida. In 2012 when she was 15, she decided to be homeschooled due to her busy schedule as it was the time when her career was on the rise.

She kept up with studies as she always emphasized studies over dreams and thus, graduated from homeschool and now, she is a well-established chart bursting artist known across the world with more than 22 million Instagram fans.

The year was 2012, the sizzling and sexy artist asked her mother for an audition at The X-Factor instead of a day as a princess at her own Quinceanera party.

She gave her audition as a solo artist after which, she was cut short but later recalled as a member of girl group ‘Fifth Harmony’. Guess what? She never sang in front of people until she appeared at an audition on X-Factor which is still shocking citing her cute looks and awesome voice.

9- She aspired to be a dentist

Suppose if Camilla was not a singer, what would she be? Well, in one of her interview, she confessed that she aspired to be a dentist before shining in the music industry across the globe. Camila as your dentist? That would be just great.

10- She is a huge Harry Potter fan

Shoutout for all harry potter fans, Camila loves Harry Potter and she is practically a nerd when it comes to ‘Harry Potter’ film franchise. Though she has also confessed about her ultimate crush on original Spider-Man played by Tobey Maguire.