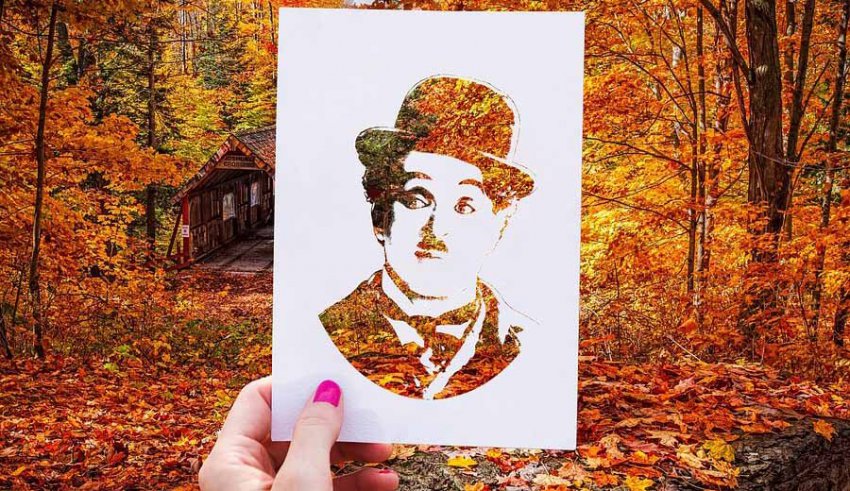 There are many forms of articulations inside everybody; however, the most recurrent form is laughter. The sound of sniggering can be heard all around the world every second; it helps us alleviate stress and makes us feel better about ourselves.

Comedy movies thus play an important role in helping us laugh and it allows to gaze at things in a new light and perhaps amplify our skyline to become a more optimistic person. And, whenever we think of comedy movies or a great comedian, the one name that wallop in our head is Charlie Chaplin.

Perhaps there is nobody in the world who have not heard about this great personality, but we have today come out with Top10  surprising facts about this great man which you have hardly heard:

1. Three months after the death of this great personality, some robbers stole his body from his graveyard for extortion from his families.

2. Charlie Chaplin had four wives and people said that he had a fondness for young women.

3. Lita Grey was the second wife of Charlie Chaplin and he married her after he came to know about her pregnancy when was only 16 years of age.

6. Charlie Chaplin won one Oscar award for the film “Limelight”, not for his comic role but he received the award in the best music category.

7. Charlie Chaplin refused to have American citizenship and was exiles from the US in the year 1953.

8. Charlie Chaplin was the first actor who appeared in Times Magazine.

9. The most scandalous affair that Charlie Chaplin face is on 1942 when Joan Barry claimed that she was going to give birth to his baby. In the consequence, Charlie was forced to pay ten thousand dollars in child support.

10. According to Charlie Chaplin, the best film that he has ever produced is the film “A Countess from Hong Kong”, the first and only colored film of his life.