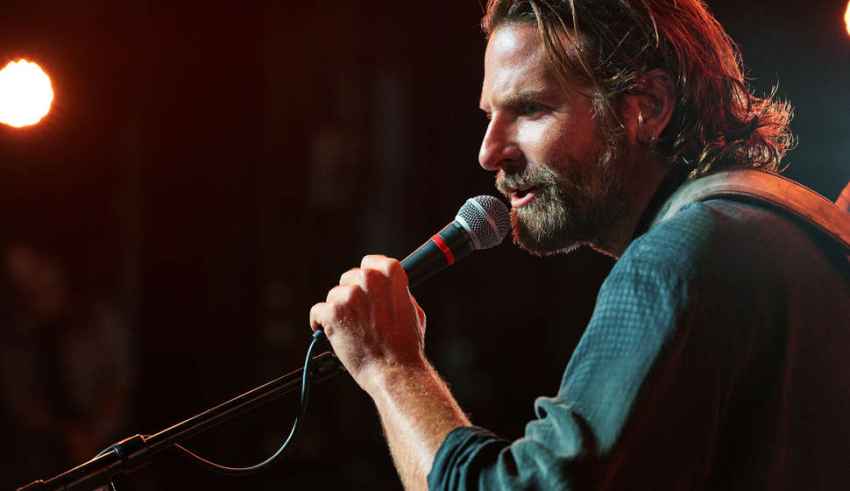 Spanish is a very sexy language, and people are often mesmerized by Spanish songs. Hence, you see a lot of Spanish songs playing on American billboard. Such has been the influence that Spanish singers have collaborated in Hollywood and released hit songs. Here, are our list of the top 10 Spanish songs of all time:

Shakira became a household name after this song released on June 4, 2005, and remained on top of the billboard for 25 weeks.

Another Shakira hit which got lost relatively quickly but is a joy to listen and is much appreciated today.

This song came out in 1997 from an unknown singer, so staying on top of the chart for 6 weeks is a big achievement, and the song is absolutely fantastic.

A song which debuted at number 3 on the billboard but jumped to number one to rule the charts for 12 weeks. That’s Beyoncé for you.

A classic from early 2000 which lead the chart for an astonishing 20 weeks back in the day.

A relatively unpopular song in the states but is definitely a classic which will stand the test of time by Romeo Santos.

Is there any doubt, This has to be the best Spanish song of all time. Memes were created on this song, and it remained on top of the chart for over a year, a record which would surely not be broken.