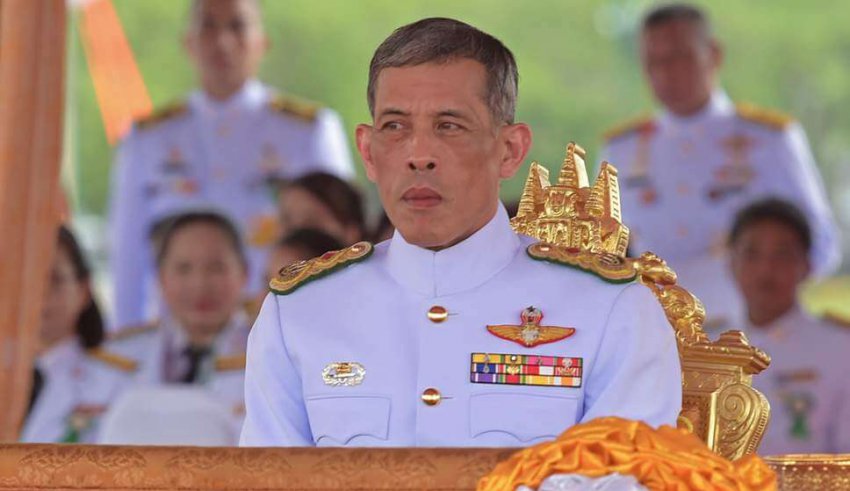 The world has moved into the modern era of democracy, communism ending the long-range monarch rule around the world. Still some countries have a royal family which may or may not influence the government like the British royal family who don’t have any power and on the other hand, we have the Saudis who control everything.

Let’s take a look at the wealthiest monarch across the world. This list is full of surprise one being that Queen Elizabeth isn’t in the top 10 Richest Monarch.

Coming in at number ten is the Prince of Monaco. Who wealth reportedly comprises a fourth of the land he reigns over; an antique car collection; shares in a Monte Carlo resort; and a pricey stamp collection worth million. Since presiding over the crown in 1995, he is busying buying land in Monica and France which increases his net worth.

Emir Sheikh Al Thani presided over the throne in 2013 after his father, Hamad bin Khalifa Al Thani passed on the crown. Emir’s family estimated net worth of $2.4 billion comes from Qatar Investment company, which manages the country’s oil and gas reserves and other branches.

The Grand Ducal Family of Luxembourg doesn’t do any work but still receive a salary like a pocket money from the Luxembourg govt for their day to day expenses, since 1948 every year the royal family receives $324,851. This is very less compared to their net worth which is mostly real estate and other hereditary beneficiaries.

Vice President & PM of the UAE, Emir Sheikh Rashid al Maktoum is very wealthy and powerful as well. Recently he has spent some of his wealth on charitable donations to improve his image in public. His major source of money is through the tax which the government receives in Dubai through massive construction, business trade etc.

Liechtenstein is known to be a paradise with banks around every corner. The members of the princely state are very much profited by it. They don’t respond to subpoena from other countries resulting in huge investment by foreigners. A bit overseas real estate also contribute to the Prince wealth

King Mohammed VI’s wealth largely comes from his family’s ownership of SNI, a private holding company that has stakes in several public holding companies such as the sugar producer “Cosumar”, Morocco biggest bank “Attijariwafa” etc. His empire is growing ever since he took over in 1999 after his father died.

The President of the UAE and Emir of Abu Dhabi, Zayed al Nahyan elder brother of entry number 7 tops his brother due to his high statue. Most of his money is coming from Oil reserves as well. We can clearly see that the Emir of UAE has lots of money with a combined net worth of around 20 billion dollars.

Starting our top three we have the head of Saudi Arabia royal family king Salman. The main source of King Salman bin Abdulaziz Al Saud’s wealth comes from his family’s ownership, oil reserves. The king also owns shares in a lot of company such as the electric beast “Tesla”.

The Sultan of Brunei is an unexpected entry in the list. Brunei is a small nation in Southeast Asia. But it has a very large oil and gas reserves. It is this oil money that Sultan lives in the world’s largest palace, worth around $350 million only 100 million less than Queen Elizabeth entire worth. and add to this his 600 Rolls-Royce cars. He is truly a king in this modern era.

King Maha Vajiralongkorn is ruling this list as he is ruling his country. He makes his money from a multibillion-dollar empire spanning property, construction, and banks. And giving contracts to the Thai elite and earning huge commission from them.

To crown his supremacy he owns the 545-carat Golden Jubilee Diamond, the world’s largest cut, and faceted diamond.