Home Entertainment Top 10 Kisses Scene that made the movie famous! 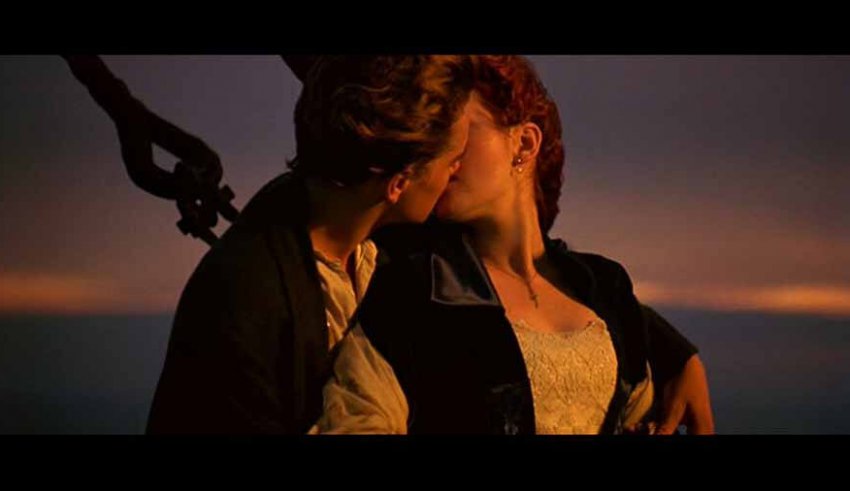 Hollywood was always open to kissing scene. But some kisses take it to the next level by their passion, circumstances, the build-up, the dialogue, the unpredictability, the awkwardness, the sexiness or eroticism and many more.

Although it’s hard to create a list of most indelible kisses through film history, there are a number of kissing scenes in pictures that are memorable and deserve special mention.

Candlelight dinner has been the romance standard but you couldn’t ask for a better wingman than rain. It was a necessity to include a scene with this much sexual tension, anger, regret and love pouring down, it’s fair to say Noah and Allie’s reunion is one of the most passionate rainy day kisses of all time.

Also, Check – ‘The Notebook’ Girl Added a New Chapter in her life, a Baby Boy

Kristen is an ordinary schoolgirl, Robert is a 109-year-old vampire. Their forbidden love and the fact he may drain her any minute only served to heighten the tension of the moment their lips finally met.

Gone with the Wind, 1939 (Clark Gable and Vivian Leigh)

The movie is famous on its own regardless of this delightful kiss but a moment like this when Rhett Buttler holds Scarlett in his arms and makes her feels helpless and drawn towards makes the movie epic and a must watch.

This Oscar-winning period rom-com was filled with poetic dialogues. A ploy which makes both Shakespeare’s drama and this movie exotic. We were dying to see a Shakespeare (Fiennes) lovingly kiss Lady Viola (Gwynnie) and then deliver those poetic dialogues which make the scene elevate another level “I would not have thought it, there is something better than a play”!

It’s hard to imagine that a kiss between two straight men would feature in this list but such was the chemistry between the gorgeous Heath and Jake. Each throwing one another up against the wall for their passionate kiss is similarly wow. In an online poll during that year this kiss was voted The Best Screen Kiss of the year.

This one is too obvious we had to put this in the list. It would be a crime not to involve a kiss between two of the most beautiful creatures to ever walk the earth. An attempted murder was the right scenario for the scene. The kiss was so sizzling and steamy that some say the saucy pair “fell in love” on set.

The ultimate love story which had it. Just the moment that you can kiss your partner on the deck of Titanic would amaze anyone. A dream for everyone who watches this movie irrespective of their age. But like a cherry on top, we had a scene when Leonardo and Kate stand on the edge of the deck and kiss each other.

This movie perfectly captured the struggle of Eminem and it is one of the most honest movies you will ever see. So was the kiss between ‘B. Rabbit’ Smith Jr. and aspiring model Alex.

He was a dashingly handsome millionaire, she is the hooker with a heart, another great scenario which resembles the Cinderella tale. Throw in Richard Gere and Julia Roberts and you would have one of the sassiest screen smooches of all time.

That’s right. To cap off our list we have the wonderful three-way kiss from American Psycho. Christian Bale was truly in top form for this energetic display of sexual prowess, Phil Collins backing track and explicit commentary only adds to this clip’s watch-ability.