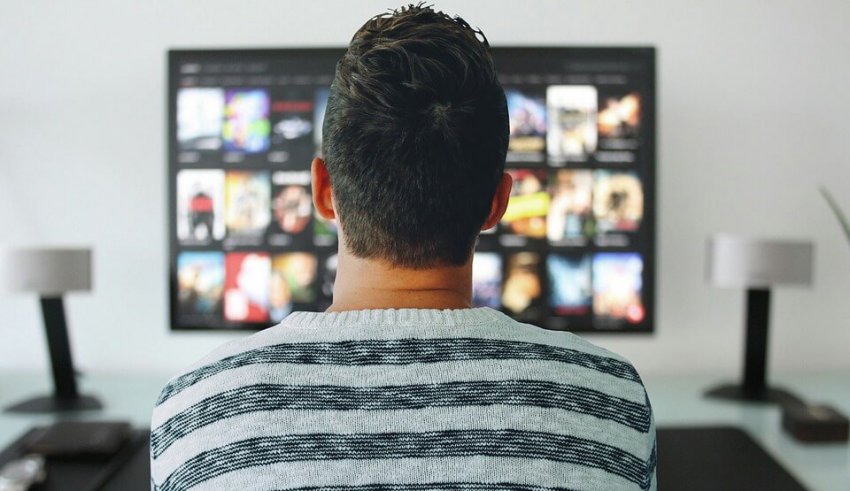 With another Cinephilia year about to end, everyone has started to make their list of the top 10 movies of 2018. We had a wide range of stellar movies from all genres this year. Although there is still some time left in the year, we figured this would probably be the final list with the exception of Clint Eastwood movie which is about to release. The list is about the top 10 highly rated IMDb’s Hollywood Movies of 2018.

We start with a movie inspired by one of the greatest songs ever written. We see Officer Jim Arnaud (Jim Cummings) who recently lost his mom. He gets divorced by his wife and is on the verge of losing his daughter’s custody and his job. We get to see one of the most hilarious and sad breakdown in the history of Hollywood.

The first ever Black superhero blew everyone’s mind at the box office. T’Challa (Chadwick Boseman) heir to the throne of hidden but advance Wakanda, faces an old enemy who tries to change Wakanda view of the world.

Director Chloé Zhao cast real-life horse wrangler Brady Jandreau in the movie. The broken rodeo star is looking for a second act in his life. The story is gripping and authentic. The movie can be summarized in one line as “The slow-and-steady work of breaking a horse”. Everything matters in the movie which is explained by a poetic tone.

Steven Spielberg marks his return to the sci-fi genre. The setting of the film is very generic as the world is in chaos as the creator of VR is death. He released a video in which he hints to a massive fortune. Which everyone seeks and we have a great story which unfolds thrilling.

Comedian Bo Burnham brings not so funny but a clinical movie. The movie revolves around Kayla (Elsie Fisher), a teenager who is in her last week of eighth grade. She is an introvert and a virtual outcast who is desperate for her peer’s appreciation on social media. The movie showcase how the technology brings pleasure and pain to teens

Lovebird John Krasinski and Emily Blunt bring this small budget horror movie which seems to be made in a Spielberg-ian mold. The story is set in post-apocalyptic world, where a family has to live in silence and hid from a monster that has ultra-hearing power therefore the movie name.

The eccentric pair of Damien Chazelle and Ryan Gosling brings to a screen the biopic of the first man to step on moon Neil Armstrong. This is a cold look at the mythical moonwalker, so get ready to forget the science and get an insight on space travel.

Ryan Renolds come back as the loved Deadpool in this second installment and he is cocky and hilarious as before. You will see a lot of fourth wall breaking and not so typical superhero movie which was the only criticism the last one faced.

This is an animation movie about a group of dogs written and created by Wes Anderson. The movie takes a look at the canine flu in Japan which leads to all dogs to be quarantined on an island. The movie is star-studded with actors like Bryan Cranston, Jeff Goldblum, and Scarlett Johansson etc. lending their voice in the movie.

The summer blockbuster of the year had to be our pick for the best movie of the year. Marvel 10 years of planning and Easter eggs in their movies was finally put on screen. With over 60+ actors taking center stage and the Russo brother delivered. This is definitely a treat to watch for everyone not only Marvel fans.

I am damn sure that these list of IMDb Hollywood movies 2018 will make you crazy in Christmas. Enjoy your movie on your entertainment platform.