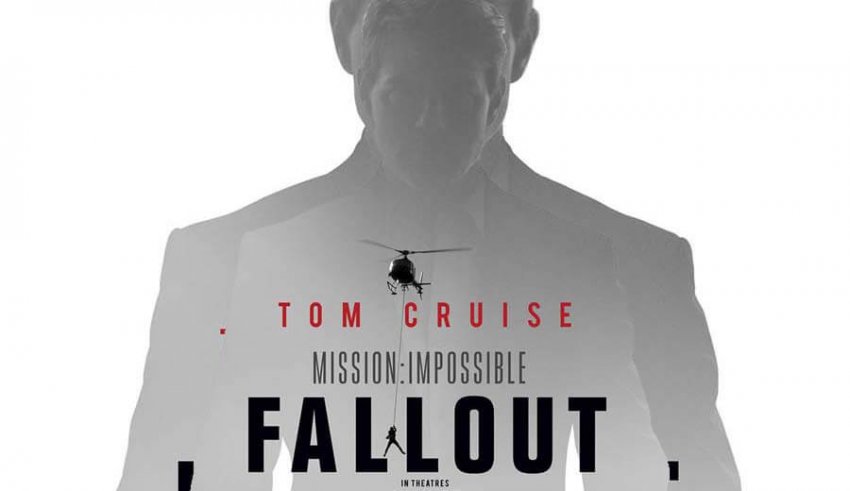 2018 is almost over, let’s take a look at top 10 hits from the second half of 2018. We won’t be including early hits such as ‘Avengers: Infinity Wars’, ‘Black Panther’, ‘Deadpool 2’, ‘Solo: A Star Wars Story’. All these movies rocked at the box offices and earned billions of dollars.

We are listing the movie who replicates this success later in the year The lineup involves movies from all genre i.e. magic, spiders (sort-of), larger-than-life superheroes, dinosaurs, etc.  if you are excited to know about IMDb’s top 10 movies then check here – Top 10 IMDb’s Hollywood Movies of 2018

Ant-Man and the Wasp

Another MCU sensations!? Starring Paul Rudd, Evangeline Lilly and Michael Douglas, Ant-Man and the Wasp released on July 5, 2018. It’s the second installment for 2015 released Ant-Man and it answered the most asked question of the millennium, ‘Where was Ant-Man during ‘Avengers: Infinity Wars’?.

The movie was a perfect blend of fictional and scientific action movie which brought together the two budding superheroes kicking bad guy’ asses. 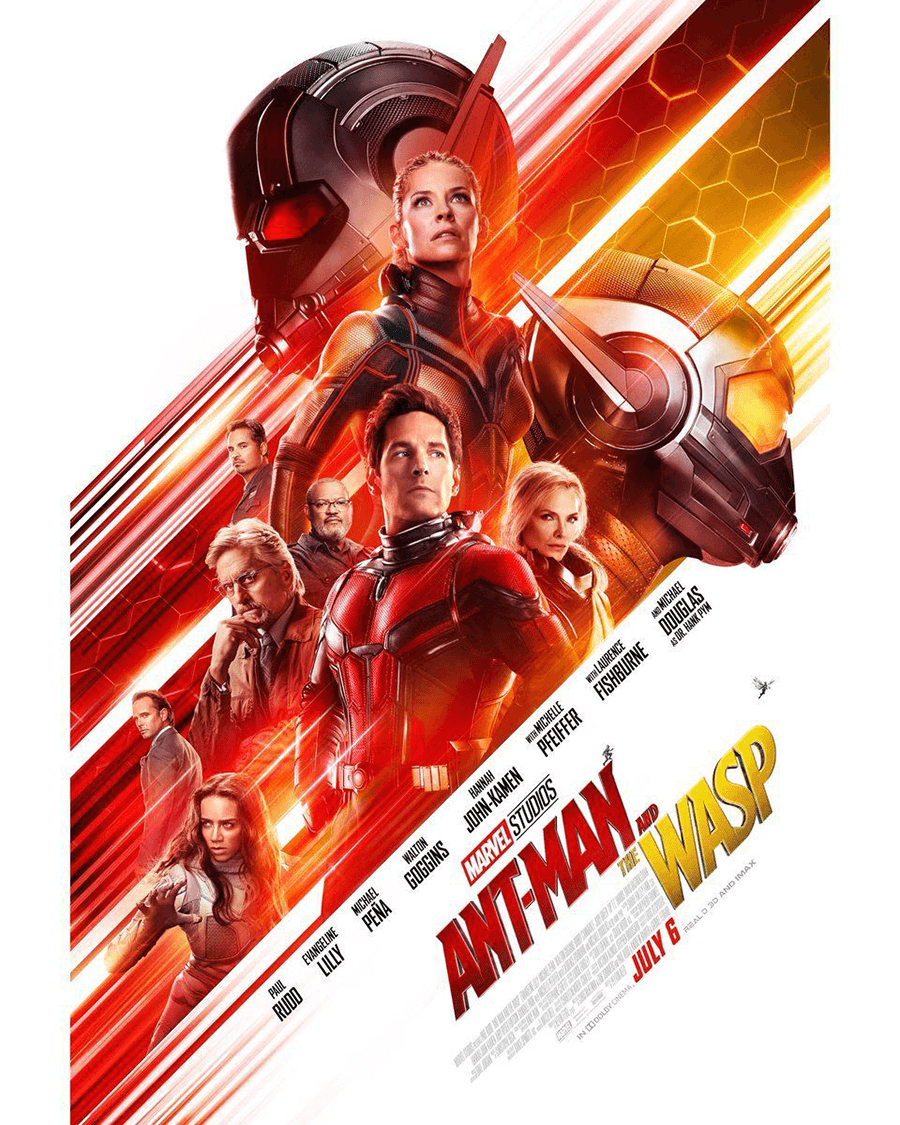 The fully action-packed movie is about Will Sawyer, an amputee and a former FBI agent living on the top floor of the safest skyscraper in Hong Kong which is under attack by terrorists. Sawyers take the matter in his own hand but ends up being framed for the attacks executed by the terrorists. 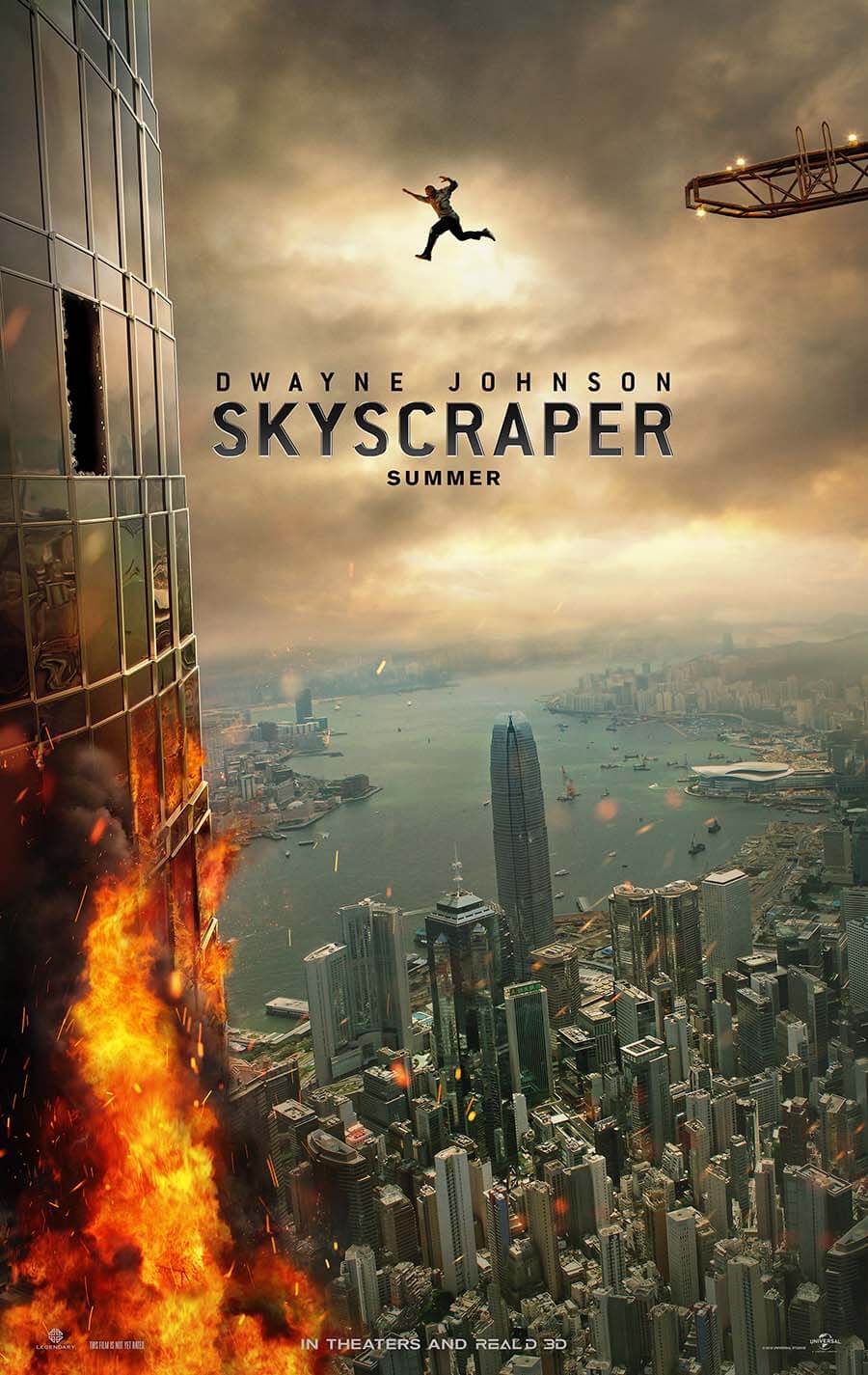 Tom Cruise and co are back with another action-filled mission impossible. If you loved ‘MI – Rogue Nation’ you will be blown away with fallout. Tom Cruise is again playing the role of Ethan Hunt, an IMF agent who recently screwed a job and the world is at risk.

Superman-famed Henry Cavill is playing the role of August Walker along with Rebecca Ferguson, who return as well, the dangerous action scenes really spicy things up in the movie. 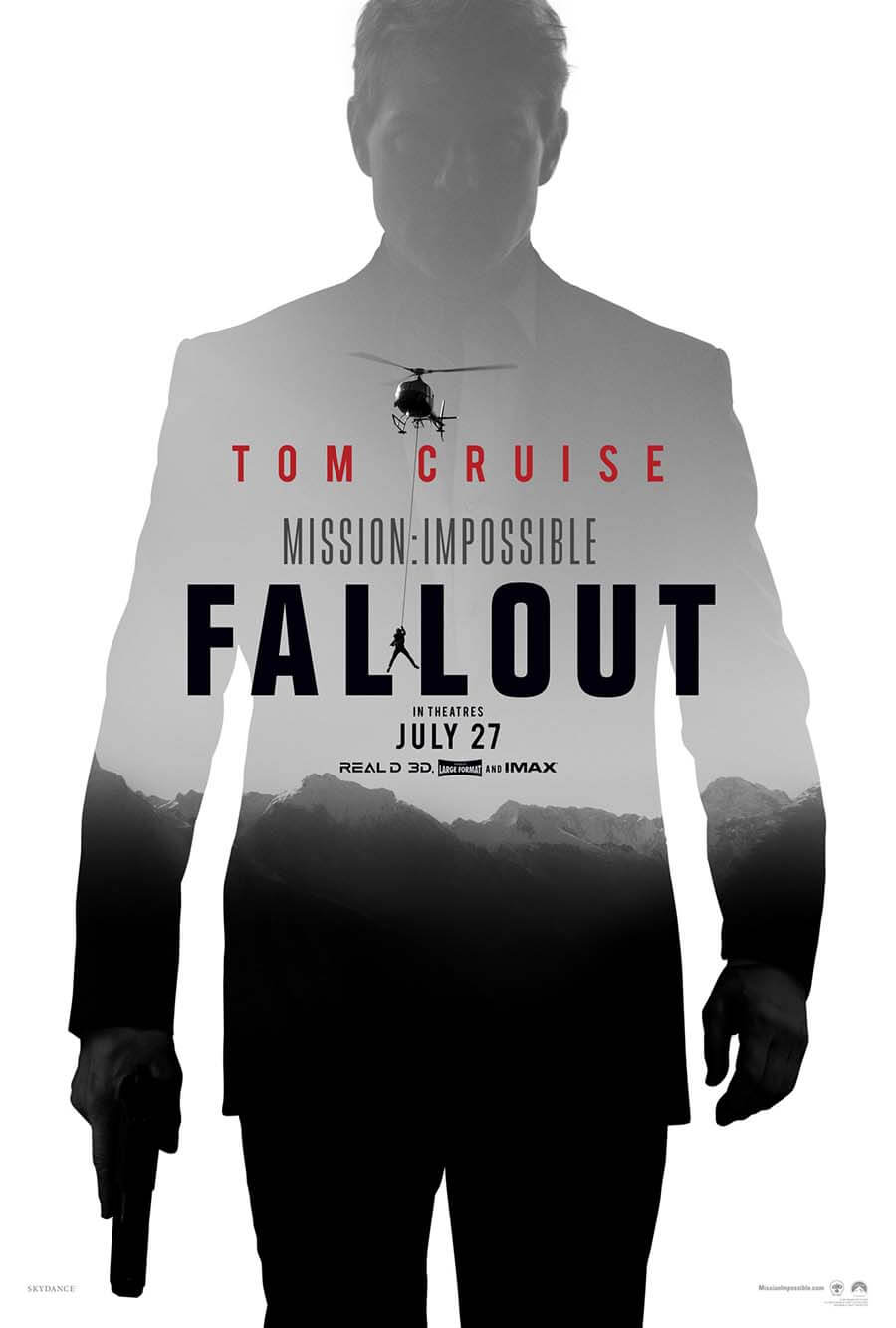 The science fiction action horror hit of the year was the Predator. The movie has a simple but horrifying premise as the lead character accidentally calls The Predators to the Earth where they can cause massive destruction and more.

This is the 4th installment in the Predator series and sixth movie in the ‘Alien vs. Predator’ movie universe. All The cast members include Boyd Holbrook, Jacob Tremblay, Trevante Rhodes, Olivia Munn, Thomas Jane, and others have done a phenomenal job. 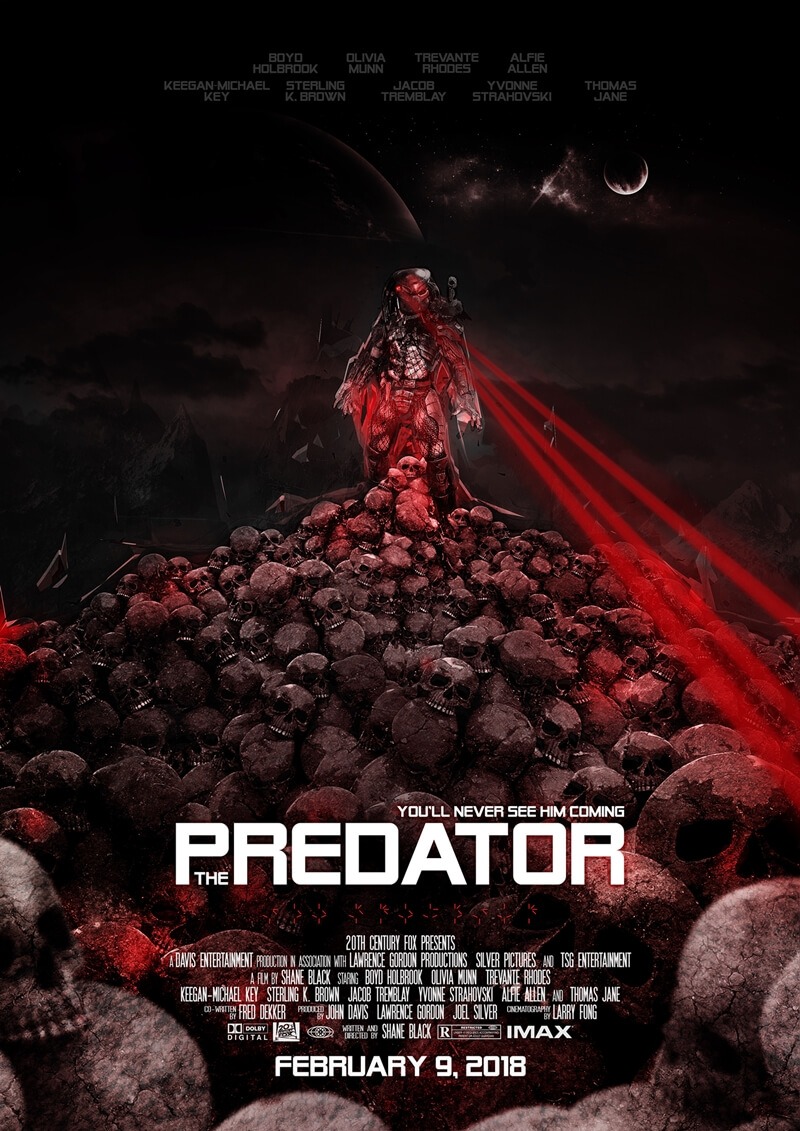 Venom Marvel most loved anti-hero returned to the big screen after he was last seen in the movie ‘Spider-Man 3’ opposite Tobey Maguire. But this time Venom is a much bigger badass as Tom Hardy perfectly nailed down the character. This was the first film set in Sony’s Marvel Universe. 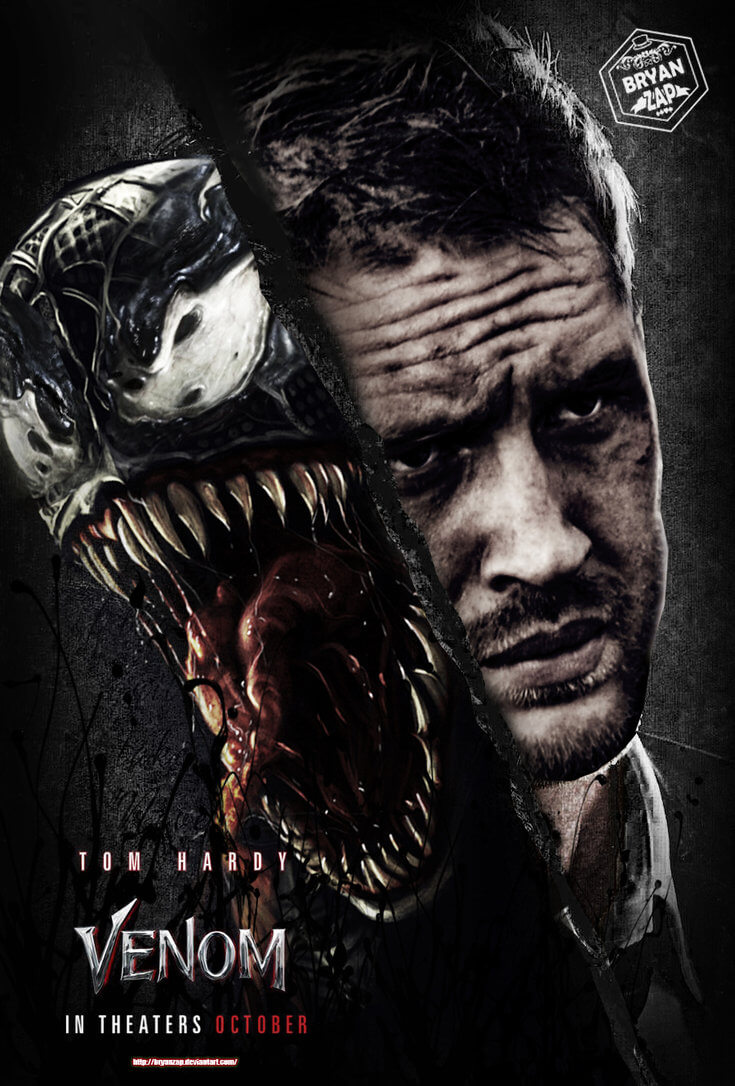 Rowan Atkinson came back to tickle your funny bones with the third installment of 2003 film Johnny English and the sequel to 2011 movie Johnny English Reborn and he did it in some style.

It is a British spy action comedy film where Rowan aka Johnny English embarks on a new adventure as the sole secret agent to combat a massive scale cyber-attack that revealed information on all undercover agents. 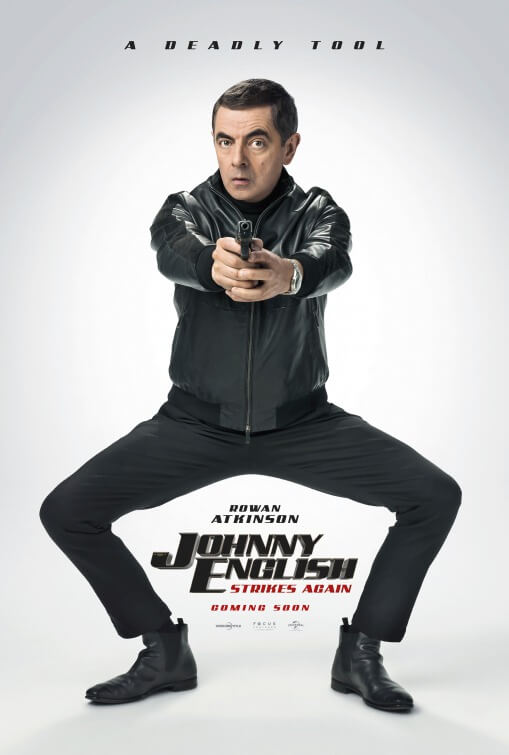 For those who have been closely following the X-Men movies, you’ll know that as ‘X-Men: Days of Future Past’ erased the events of the movie ‘X-Men: The Last Stand’ which didn’t receive much response, writer and director Simon Kinberg decided to change the interest of the movie to Chris Claremont’s The Dark Phoenix Saga.

Post the events of Apocalypse, the X-Men are battling dangerous wars and missions. Everything changes when Jean Grey, who is a powerful X-Men character loses control over her abilities and unleashes the Phoenix. James McAvoy, Michael Fassbender, Jennifer Lawrence, Sophie Turner, Alexandra Shipp, Evan Peters, Nicholas Hoult and others will be seen in the movie. 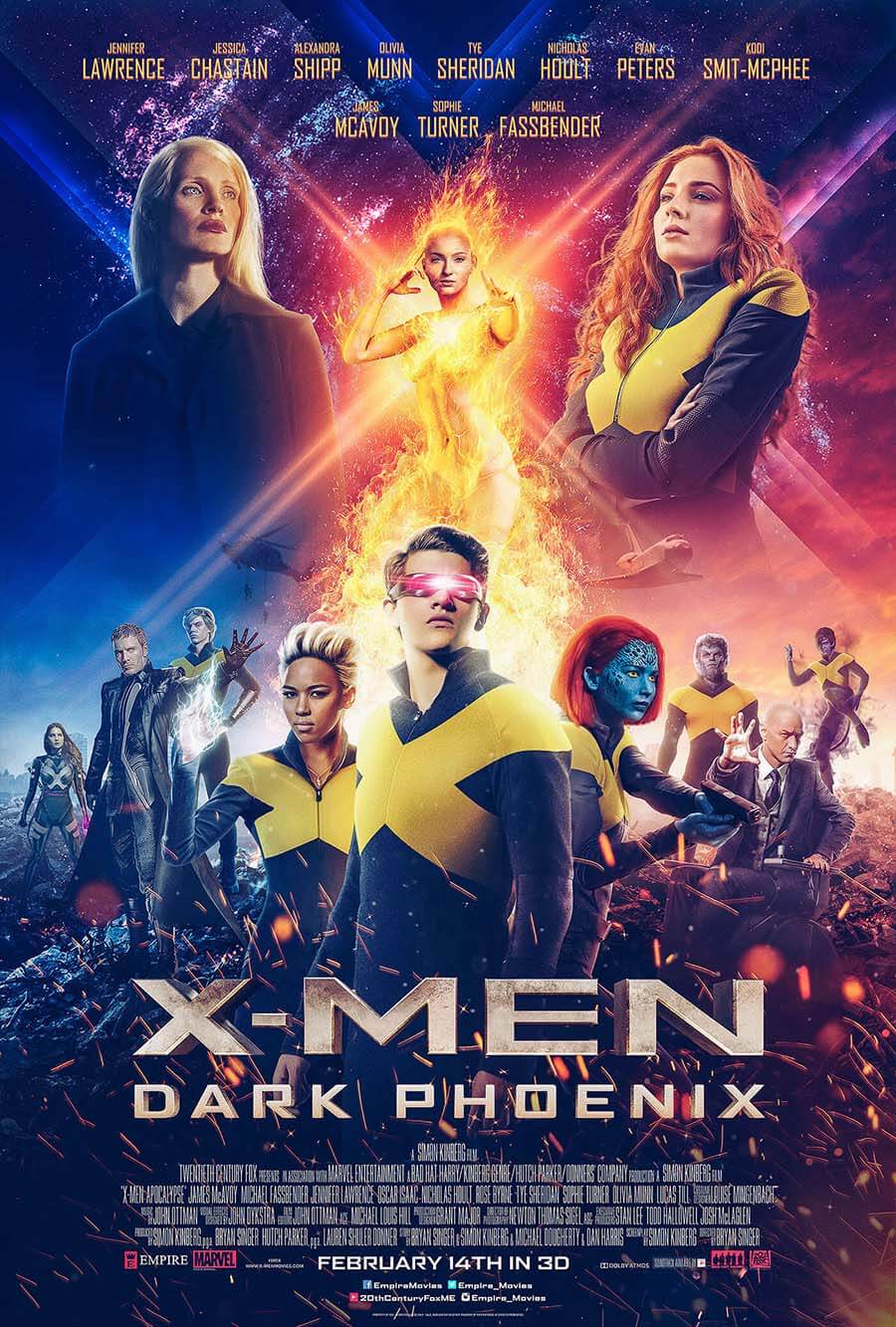 Fantastic Beasts: The Crimes of Grindelwald

Harry Potter fans weren’t disappointed as their universe expanded with another hit. The movie is a prequel to the first title and based on Gellert Grindelwald, a dark wizard who is hungry for power.

The movie revolves around the journey of Albus Dumbledore and his former student Newt Scamander who set on an endeavor to capture the wizard while being tested for loyalty and love among family and friends. The movie had some brilliant performance from the likes of Eddie Redmayne, Johnny Depp, Jude Law, and others. 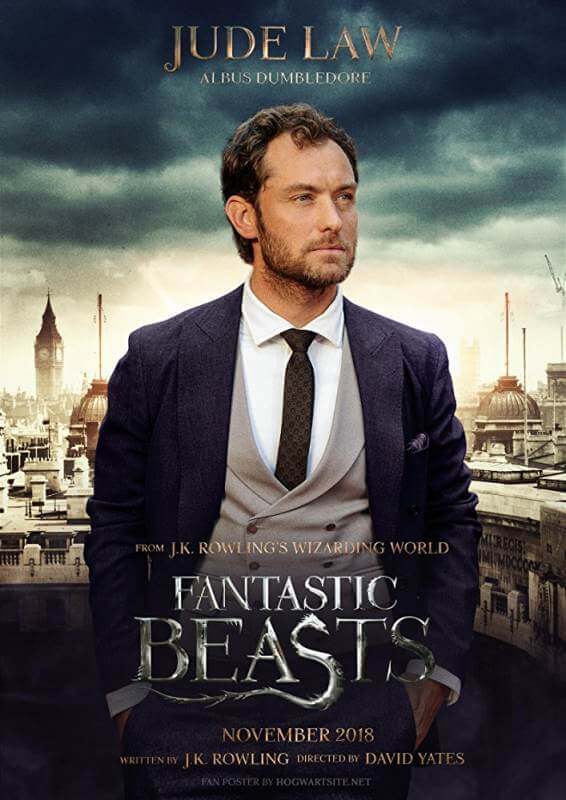 This is a sequel to the 2015 boxing film Creed and continues to carry the mantle of Rocky Balboa. This time around Adonis Creed is training for one of the most intense fights of his life against a man who has a history with Adonis family. But this time, Adonis had Sylvester (Rocky) as his coach.

This action-packed sports drama has a long list of stars some of which are Michael B. Jordan, Tessa Thompson, Andre Ward, and Dolph Lundgren. 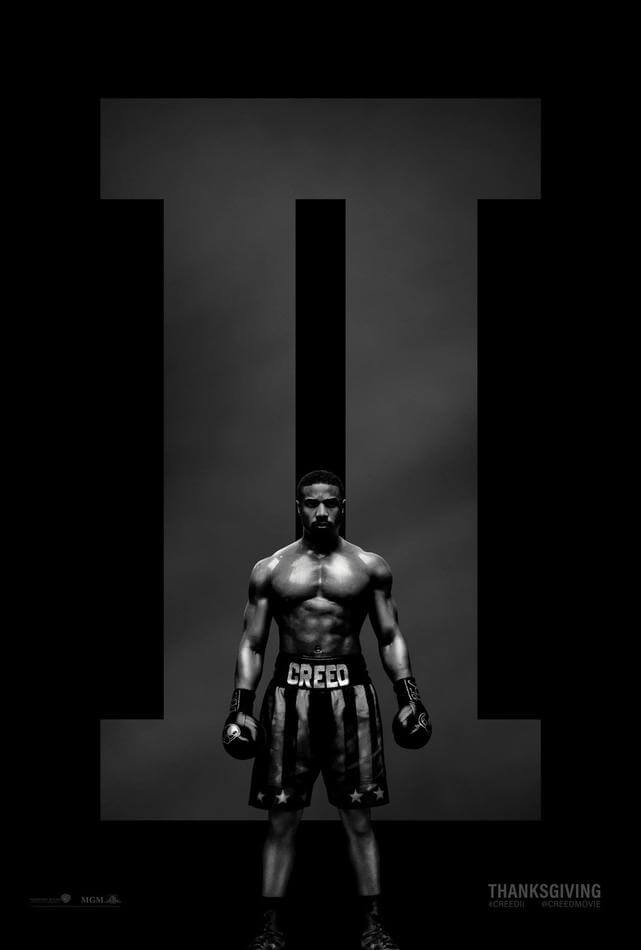 Jason Momoa Aquaman killed it at the box office. Finally, something for the DCEU fans to cherish upon. Director James Wan created a visual spectacle using CGI with his direction. The movie follows the events after the film Justice League where he and his people and endangered with surface dwellers and are ready to strike on his command.

The gorgeous Amber Heard played Mera, warrior, and daughter of a king; Patrick Wilson aka Orm who is a half-brother of Aquaman and the antagonist brought the characters to live and relived the DCEU with their performance. 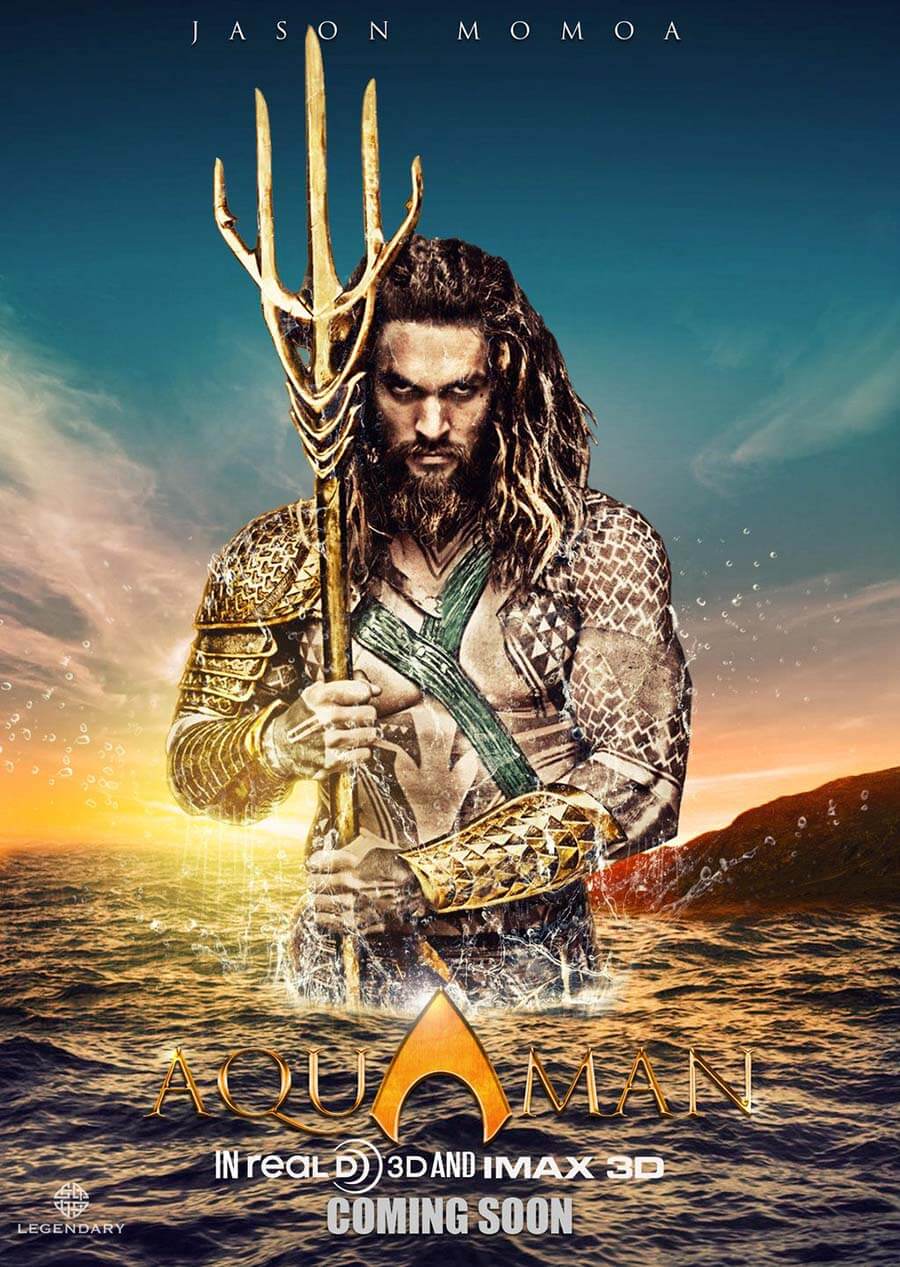 This is a movie which will send chills down your spine and makes you laugh the other moment!