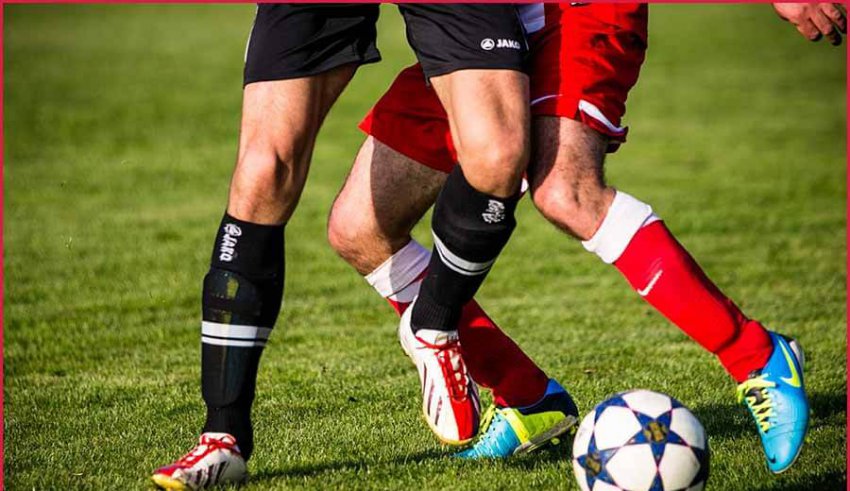 The beautiful game has been around over 150 years. In that period, some matches have left their mark on this game and have been remembered ever since. As we are doing a top 10, you might see some of your personal favourites miss out due to bit biasness on our side. But that’s football in a nutshell. Presenting you Top 10 football memorable matches of all time.

Maybe this isn’t the biggest upset in World cup history, but the match will be remembered for the penalty shootout. Reigning world champions West Germany were 2 nil down but brought the game to 2-2 and forced extra time. Its rare for a Germany side to lose a penalty shootout but an audacious, slow-motion chip right strike from Czech midfielder Antonin Panenka made them lose one. Ever since many players have tried copying but not always successfully.

This is the last match in the 1950 world cup final. Brazil needed a draw to win the world cup. Brazilian celebrated even before the game begin. Their confidence was boosted when Friaca scored early in the second half in the Maracana. But two late goal from Uruguay saw them lift the title at the end of the match. Player and supporters were crying, and such was the impact of their defeat is that Brazil changed the colour of their dress since then.

Chelsea and Liverpool have played some of the modern classics in Europe. But we went for the 2008-09 goal fest. Chelsea came into the match at the back of a 3-1 win at Anfield and Liverpool were without their charismatic captain StevieG. However, 30 mins into the game, Liverpool were 2-0 up and a crazy second half saw 6 goals in the space of 40 minutes saw the matching twist and turn. Even the highlights will give you Goosebumps.

The Netherlands vs. West Germany

The great Netherlands team which introduced the philosophy of total football were up against a stern and determent West Germany side. Dutch captain Johan Cruyff and Germany captain Franz Beckenbauer were completely different in their playing style. Dutch was the heavy favourite for the final but Beckenbauer and his team ground out a result against all odd and sealed Netherlands fate in the WC ever since.

Man Utd had to dig deep in Turin to reach the final, and they were facing a monumental task with a goal down in injury time. However, Fergie time was yet to come. United forced two corners in injury time and scored from both of them and left Bayern Munich in disarray.

The 1970s world cup final was between the Brazil style of samba attacking and Italian catenaccio style of defending. Both teams had world class players like Pele, Sandro Mazzola, etc. But that day, Brazil attack overpowered Italy defence in the second half and won the world cup in splendid style.

Real Madrid was a powerhouse team back then with 5 consecutive European cup win and an attacking trio of Francisco Gento, Alfredo Di Stéfano, and Ferenc Puskás. Madrid were heavy favourites. But the Benfica team led by Eusebio defeated Madrid quietly easily in the second half due to the tactical genius of “Bela Guttman”. The game is famous for Guttman curse as Benfica hasn’t won a European title since then.

We were tempted to put the England World cup win or their 5-1 drubbing in Munich. But we went with this friendly match. England was invincible until this moment on their home soil. But a Hungary side with attacking flare destroyed England at Wembley Stadium. It’s a shame that this Hungary side never won a world cup.

The miracle of Istanbul is a match which everyone will remember till their death. The great Milan side of Carlo Ancelotti was 3-0 up at half side. Liverpool looked doomed, but an astonishing comeback by Liverpool lead by their captain Stevan Gerrard made 3-3 in normal time. Some close calls in extra time but penalties were needed, and Dudek saved Shevchenko penalty to complete the comeback.

The memorable game of all time didn’t have much action for most of the match. Roberto Boninsegna fired the Azzurri in front in the first ten minutes. With full time approaching, West Germany scored a goal and took the game to extra time. This is where the madness began, 5 goals were scored in the space of 16 mins. Lots of foul play, tackles, and an injured Beckenbauer played the remaining time made the game memorable for years to come.