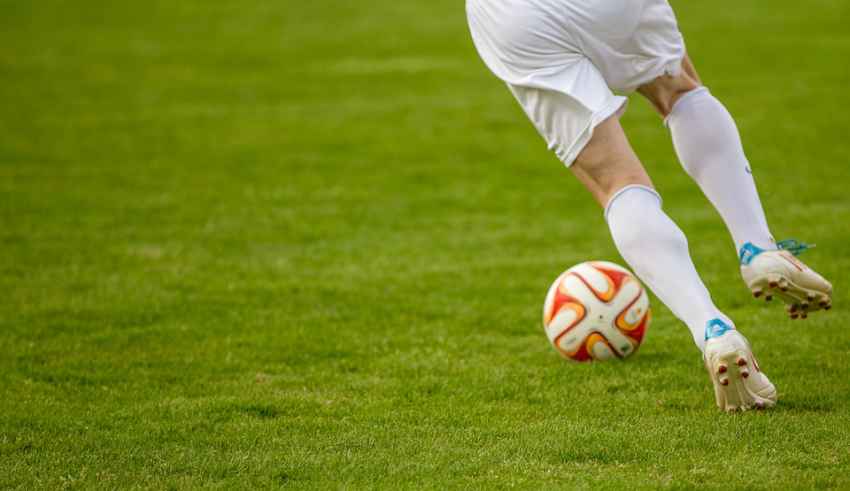 Football is followed by millions all over the world, it is considered a religion and the fans are so passionate that they will leave everything behind for a live match or even a debate about their football club. Today, we decided to ignite a bit of debate by listing out the top 10 Football Clubs in the World 2019.

Now your favorite team might not be in this list, and we didn’t particularly go with the current flow so sorry to Ajax and Spurs fans. Here is our list:

The Gunners are now a new looked side under Emery, they might not be a champion league regular nowadays. However, their on-field performance in the past years has damned their popularity. But when you have a history like Arsenal, you are no shortage of fans, and with the current rebuilding, squad expects them to feature in lot more finals.

The French champions are the only French team in this list, showcasing the lique One status in Europe right now. However, when you have the likes of Neymar, Cavani, Mbappe, and Buffon, popularity comes without saying. PSG have long conquered lique one and if they want to lose their rich oil persona, winning more European trophies is the way.

The citizens are the newest entry in the European elite, and there are still getting used to the big stage. They are now one of the most feared teams in Europe under the guidance of Pep Guardiola and them popularity is credited to their recent success and hatred for the red side of Manchester.

The original cash-rich club which went from a mid-table club to the top of Europe. The Russian owner “successor fire” approach has brought them a lot of success and their trophy cabinet from the last 15 years bear witness to it. They have overtaken Utd as the most hated club in England due to their distasteful fans and place them comfortably in the list.

The old lady is still very popular today. After the Calciopoli scandal, Juventus seemed to be lost but an unexpected managerial appointment made them climb the top of Italian football, and they seem to retain them since then. The recent success and big-name acquisition made them even more popular outside Italy.

Everybody seems to forget Liverpool has five European titles and a ton of domestic titles. This placed them comfortably in the most successful club in Europe. With this legacy comes a demanding loyal fanbase which never walks alone and with recent success, Liverpool popularity is expected to bring back the glory days.

The Bavarians are definitely the kings of Bundesliga since its inception. They are one of the remaining clubs which runs on the principal and values, which makes them very efficient. This efficiency can be seen in their trophy cabinet which brings a bit of a stubbornness in their fans, which is also the reason behind their hate.

The Reds are the most commercial hit football club in the world. One of the main reasons behind this is their huge fan base which has seen tremendous success in the premier league. Although the club on-field performance has been far from their name, this hasn’t affected their popularity, and with the revenue they generate, they soon will come top.

The first Spanish team on the list, the Catalan club have been one of the most successful clubs in world football. Their fans are the most stubborn in the world as they prefer to see the traditional possession-based football and even success would help them digest any other form of football. This brings in a loyal fanbase which has supported the club in highs and lows.

There should be no surprise in this, Los Blancos has been the most successful club in Europe with 13 European titles and three back to back. Not to forget 33 la Liga’s which shows the club huge legacy. Their Galactico model has attracted fans each year and when Real Madrid come calling for a player, it’s hard to refuse to show the appeal of this Football Club.