Home Top 10 Top 10 Cities with the Most Sports Championships 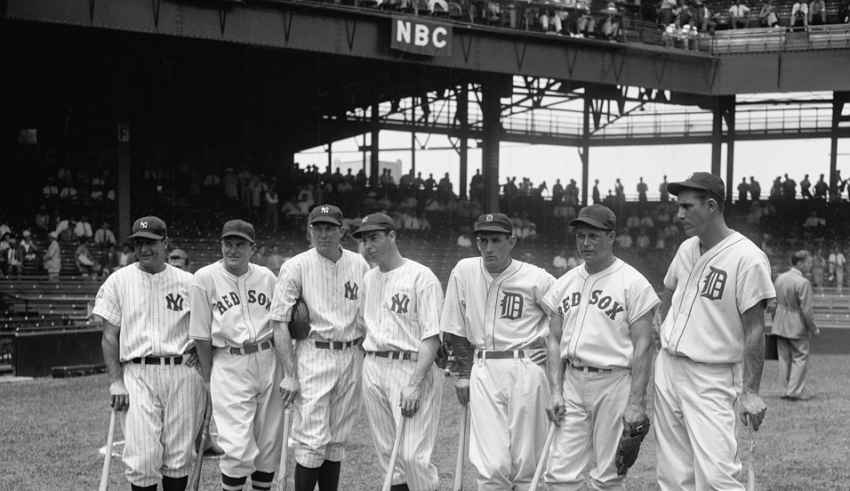 Some cities are sports powerhouse, these cities teams are relentless and just go on winning sports championships across different sports over the years. This is a very proud moment for their fans and gives them a reason to cheer about their city.

Not a lot has been said about how these cities have managed to conquer so much in the world of sports. To honour them, we have listed 10 cities with the most sports championships in their history in America.

This is a small city compared to the bigger metropolitan in this list. A bulk of their championship has come due to the cardinal success in baseball in the 1940s. However, the city hasn’t enjoyed any success.

A Canadian city with a rich ice hockey legacy thanks to Maple Leafs, who have won a monstrous 13 NHL titles.

Another city in this list which had its glory days in the past. Pittsburgh has some of the greatest worst team in history. Steelers are the most decorated team in NFL history.

The first city on the list which has won a trophy in all the major sports. However, most of their success came in the past. Such is the situation that most of these winning team doesn’t play in the league anymore.

Hollywood was lucky to see Lakers move to LA in the 1960s, as they have been the second most prolific team in NBA. The Dodgers aren’t far behind as well.

Detroit has been very consistent in all the sports throughout history. Their teams boast a high number of championships in each sport.

The only other Canadian city in the list thanks to their incredible performance in NHL thanks to the Canadiens winning the championship 24 times.

Chicago always had a tradition of winning. They have been winning throughout the years in various sports championship and have some fierce rivals as well.

Boston has a very rich history in the sports championships, but they had an excellent last decade when they won 8 championships between 2001 to 2011.

The biggest city in terms of population, Yankees alone have won more championship then 7 of the cities on the list. This speaks volume of the sporting heritage of New York.