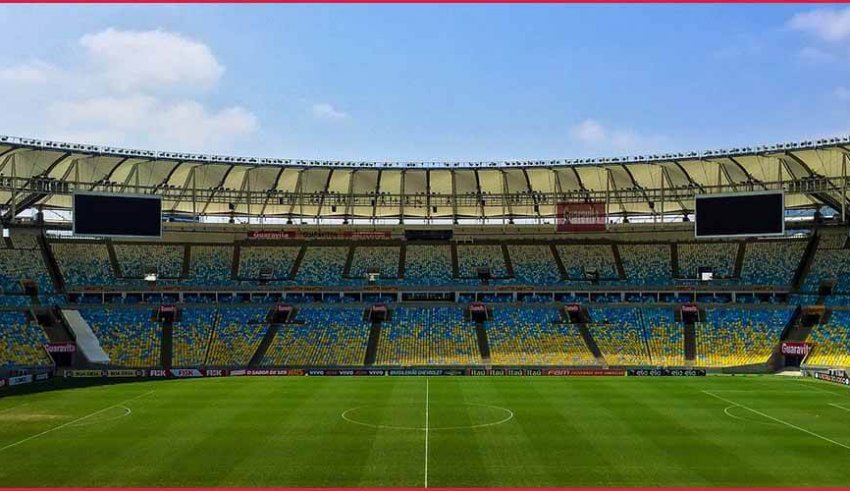 Home to the barbarian of Munich, Allianz Arena was opened back in 2002. The arena has seen numerous Bundesliga league win since then. The stadium is a sign of Bayern dominance and consistency in Europe.

The theatre of dreams is a modern masterclass which amazes everyone who visits the stadium. Teams used to get feared to come to Old Trafford during Sir Alex Ferguson era, and Intimidating and noisy fans would make it tough for everyone who visited.

This is the home of the Turkey national football team. It was built between 1997 – 2002. Many of turkey big teams play her as well such as Galatasaray S.K and Beşiktaş J.K.

This is the home stadium of A.C. Milan and Inter Milan. This is the best stadium in Europe due to its proximity of the stands to the field. The stadium also hosts the feisty Milan Derby.

The stadium is home to Borussia Dortmund football team since its opening in 1974. The stadium is known all around the world for the atmosphere fans create during the game. The supporters arrive two-three hours early to practice the famous yellow wall.

The stadium is home to the Russia national football team and was known as the Central Lenin Stadium during the Soviet era. This stadium hosted the USSR-Italy football game on 13th Oct 1963 which saw a record attendance of 102,538 spectators.

The famous old ground built in the late 1940s was home first to the Spain national football team, and then to Real Madrid C.F. The stadium also has a museum attach which showcase the rich history of the club. It is a treat to watch a game at the stadium.

The home for the England national team which was opened in 2007. The stadium yearly host the FA cups semi-finals and finals as well as the carabao cup final. Currently, Tottenham is using the stadium as their home ground.

Camp Nou, the biggest football stadium in the world is home to Lionel Messi and Barcelona. The stadium is blessed with attacking tiki-taka football over the years. The stadium is known for it’s the gentle and noisy atmosphere.