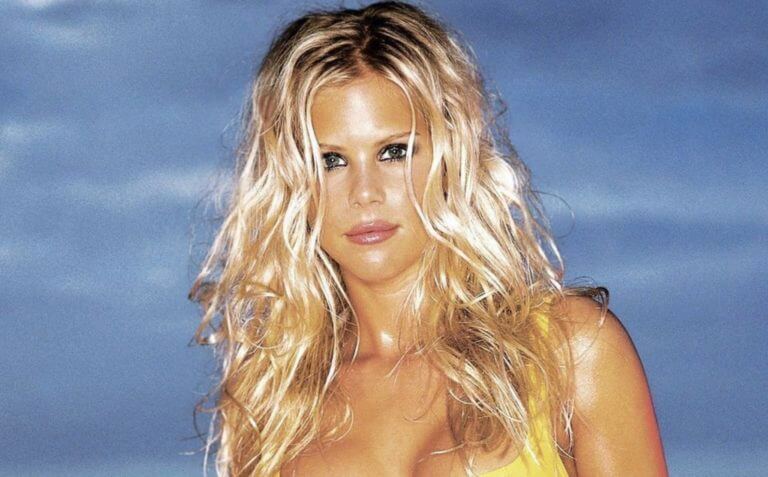 Elin Nordegren, a Nordic celebrity star, and Tiger Woods’s ex-wife shot to fame when she divorced her husband after he publicly admitted to a series of extramarital affairs, one with a prostitute.

Nordgren hails from a well-off Nordic family, and was, in many ways, a trophy wife for Tiger Woods. She took her anger out on her then-husband by totalling one of his cars.

She soon split with Woods and walked away with $100 million from him regarding a divorce settlement.  But what is she doing now?

Also, Read: How Much is Elin Nordegren’s Net Worth?

Nordgren was shocked and devastated once she learned that Woods had affairs with more than 120 women, and professed that marriage was, ‘nothing more than a contract for him which could be broken at will.’

She suffered a great deal of emotional hurt and stayed out of the limelight for years trying to reconcile herself with her new reality. Then about four years ago, she broke her silence with an interview with People magazine.

Nordgren admitted that she felt a great deal of anger which she dealt with through intensive and continuing therapy sessions.

She kept cordial relations with her ex-feeling that her children should have a respecting father in their lives.  She finished her Psychology degree and built herself a beautiful mansion which her kids from her former marriage live-in.

Elin Nordgren is also currently dating a coal billionaire named Chris Cline.  As mentioned earlier, she has cordial relations with her ex-husband and is one of his best friends.

She admits that she learned how to have an open and honest relationship with Woods after the divorce. Now she and he pick up the phone and discuss any topic openly.

Unfortunately, she has also been in the news for her driving record.  She has received many tickets in recent years for speeding, in which she either paid off the fines or attended driving school.  She also received a DUI for falling asleep at the wheel.

In general, Nordgren has settled down to live a healthy life, and she is on the rebound regarding the dating scene, while she has no plans to get married anytime soon, it is clear that she had moved on from Woods’s’ mishaps eight years ago!