Home Lifestyle The Parent’s Guide to Vaping: 5 Things to Know 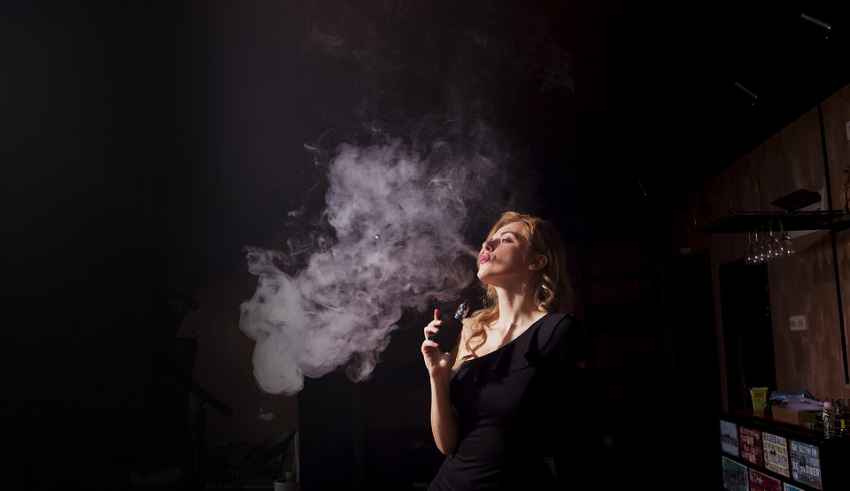 A record number of teenagers have taken up vaping as a hobby. This massive trend has a lot of parents on the defensive wondering what vaping is and if they should be concerned.

The truth is, being in the dark in regard to vaping is to be expected given how new the technology is in comparison to traditional smoking.

To give you a quick overview of what you need to know straight-away, below, our team has completed a quick and dirty parent’s guide to vaping.

The number one thing you probably want to know when it comes to vaping and your child is if the activity is addictive. The answer is yes, it is.

Not only is the practice of vaping physically addictive and unhealthy but to double-down on its negative-nature, vaping’s “eJuice” has nicotine in it which is one of the primary additive substances found in traditional tobacco products.

Vaping Is Safer Than Smoking in Some Cases

While vaping is a bad habit, it is often cited as being a better habit than traditional smoking. That sentiment is likely correct.

Vaping is less harmful to the lungs given that users smoke vapor rather than smoke. Also, most eJuices are more flavor-focused than they are focused on passing nicotine, arsenic and other poisons onto users.

Vaping Is a Two-Way Gateway

We see a lot of lifetime smokers step away from cigarettes and towards vaping in an effort to wean off of tobacco. This is usually a healthy move.

On the other hand, though, many teenagers start vaping and then work their way up towards traditional cigarettes.

Bottom line, our parent’s guide to vaping wants to impress upon you that vapes can be both a blessing and a curse depending on people’s reasoning for picking them up.

Brain and Other Health Issues Stem From Vaping

Vaping can cause brain development issues in young adults the same way that smoking can. It can also cause respiratory problems and heart complications.

Any material that you’ve read that tries to push vaping as a healthy hobby is biased. We know for a fact that vaping is a lot less healthy than not vaping and that young people would do best to avoid the activity

There Are Still a Lot of Questions

There are a lot of questions that still surround vaping because it’s a relatively new movement. No amount of reading tips online is going to answer all of your concerns.

At the end of the day, talking to a medical professional is your best bet and mining their knowledge in regard to whether or not you should be worried about your child is going to be your best course of action.

Wrapping Up Our Parent’s Guide to Vaping

We’re not here to condemn or promote vaping to parents. What we’re here to do is make the facts as clear as possible through our parent’s guide to vaping so that you can continue raising your teenager the best way that you can.