Home Entertainment ‘The Notebook’ Girl Added a New Chapter in her life, a Baby Boy 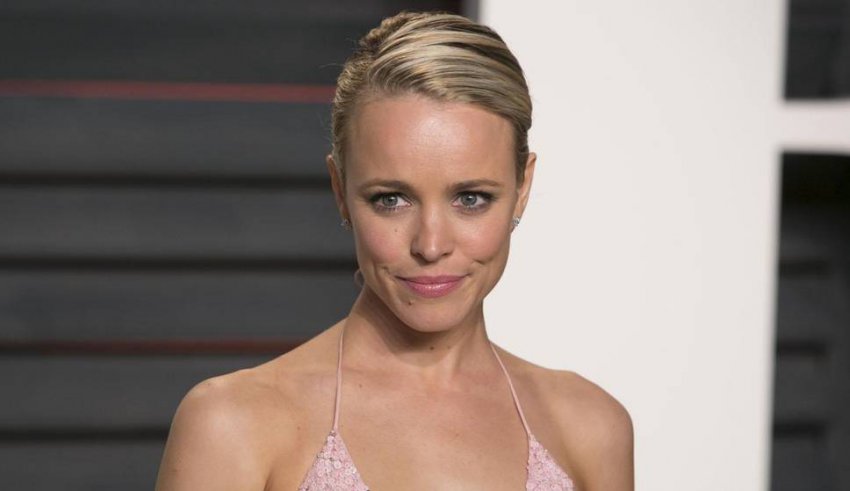 Rachel McAdams who is popularly known for her role in the ‘Notebook’ and ‘Mean Girls’ movie started dating Jamie Linden in April 2016. Jamie Linden has gained recognition from the movie ‘Dear John’.

Rachel is 39 years old and her boyfriend is 37 years old are they are in the relationship since two years back. According to the Hollywood Pipeline, there were spotted having a lunch with an infant baby in their arms recently.

This is an indigestible surprise for the media and fans too. However, this something which is not new from Rachel side.

Both are dating since April 2016 but they kept their relationship private. They did not want to divulge anything about their privacy to media. However, their privacy got violated when both of them were found having dinner at Staplehouse in Atlanta on February 13, 2018.

A source told to Life & Style that at that time she was looking at least 7 months pregnant. Moreover, when the eyewitness asked Rachel about the gender of the baby, she replied, “I don’t know”.

Now recently, some of the pictures of Rachel, Jamie, and the infant baby were posted by Hollywood Pipeline. In which Rachel was wearing a baseball cap with a flannel shirt, while Jamie was wearing a checkered shirt and there was cradling a baby in his arms.

Obviously, it couldn’t be said right away that it was there baby, it could be any baby, but considering the recent facts, Rachel was about 7 months along in her pregnancy in February, it seems very likely that this infant is Rachel and Jamie’s baby! Also, there is overheard news that Rachel while leaving the lunch table said, “he is a good baby.”

“Having a few [kids] would be great,” McAdams told People in 2009, later adding that she is “looking forward to it someday.” She also shared, “My mom is a great inspiration to me. She’s a nurse and very nurturing and gentle. She lets me be who I am. Hopefully, I can take on those qualities and be as great as her.”

Well, what she said she got it now. We all congratulate them for the God’s beautiful blessing they have received and we wished a long and healthy life for the family.