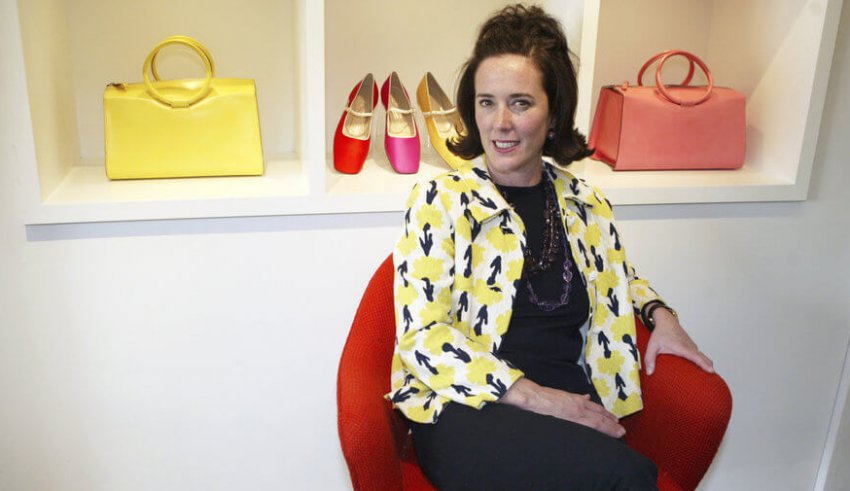 It is always a sad moment when someone says goodbye to the world. But it is more of tragic news when the reason for the demise is revealed to be a suicide. Kate Spade had a wonderful life she had a beautiful daughter, a loving husband and a thriving company, but something was missing or troubling the 55-year-old which pushed her to take this drastic step of ending her life.

Let’s Remember a little about this Extraordinary Woman

Kate Spade originally named Katherine Noel Brosnahan started her career in the fashion magazine ‘Mademoiselle.’ Here, as she worked in the accessories department of the fashion magazine, she discovered an emptiness for the market of stylish handbags. 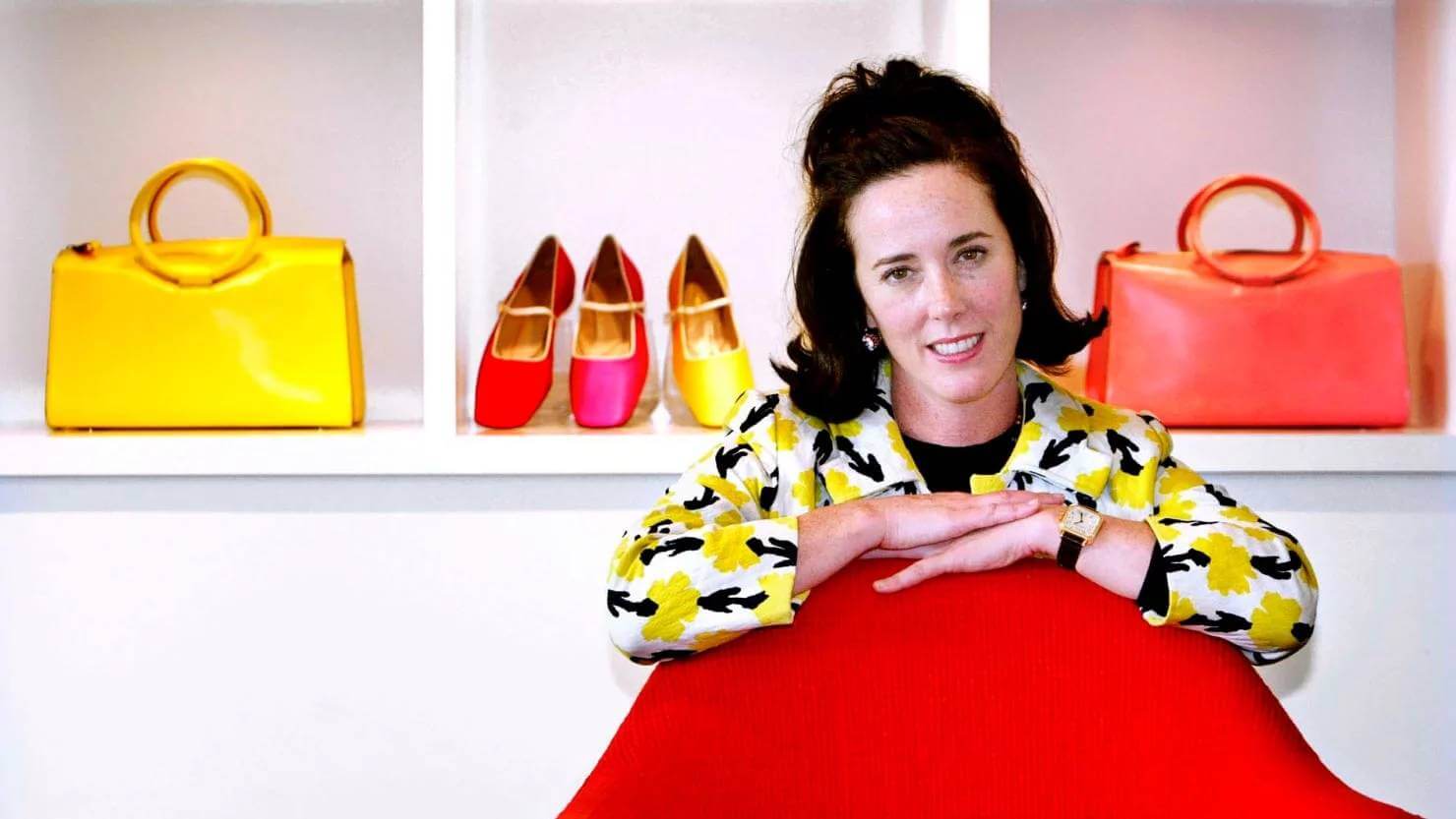 So with the help of her husband she built a business empire focused on creating an exciting line of handbags in the 1990’s. Her bags which represented the modern women of that time were crafted with contemporary designs. The unique outline and the brilliance of the models often were seen as an extension of her elegant and quirky personality.

As the heartbreaking news of her sudden death came in the headlines, it shocked all the people of the glamour industry who knew her either through her work or her charming presence.

This sad event also led many of the celebrities like Lucy Hale, Chelsea Clinton and Ivanka Trump to come forward through social media to post their fond memories connected to the privilege of owning the first Kate Spade handbag.

The Kate Spade Line of Handbags had come off as a symbol of financial independence of the modern women in the 90’s. In such a case the news of her death deeply touched women who associated her handbags as a symbol of their most treasured times.

The details of the tragic incident

Kate who has a 13-year-old daughter Frances Valentine and husband Andy Spade, brother of actor David Spade, hung herself to death in her home in Manhattan. Their maid discovered her lifeless body at 10 am on June 5.  Andy Spade immediately after knowing about the end of his wife went to collect his daughter from school along with the police.

The family has asked for some moments of privacy as they grieve the loss of a beloved member. The officials disclosed that Kate had left behind a suicide note meant for her daughter, where she explains why there was no other choice for her other than this extreme step. The letter was also intended to remove any room for the feelings of guilt her daughter might have regarding her mother’s drastic action.

Kate was a dedicated mother who took time off from her career to focus on her growing daughter. For this, she sold off the remaining shares of her company in 2006 but made a comeback by launching her new company named Frances Valentine. This new company too focused on making chic designs of handbags and footwear.

When these types of tragic news come out about well known and successful personalities taking their lives, it reinforces time after time the importance of good mental health.

Further, throws light on the brutal reality of the fact that psychological illness spares no one. It doesn’t matter if you are rich or poor, successful or unsuccessful in life the roots of mental illness can take its grip in the minds of anyone.

In the last interview of Kate Spade before her unfortunate step, she was observed to say that “I wish I worried less repeatedly.” Maybe this statement of hers’ was a subtle hint towards the impending turn of events we are witnessing today.

We wish that wherever Kate is now, her soul finds its eternal peace.