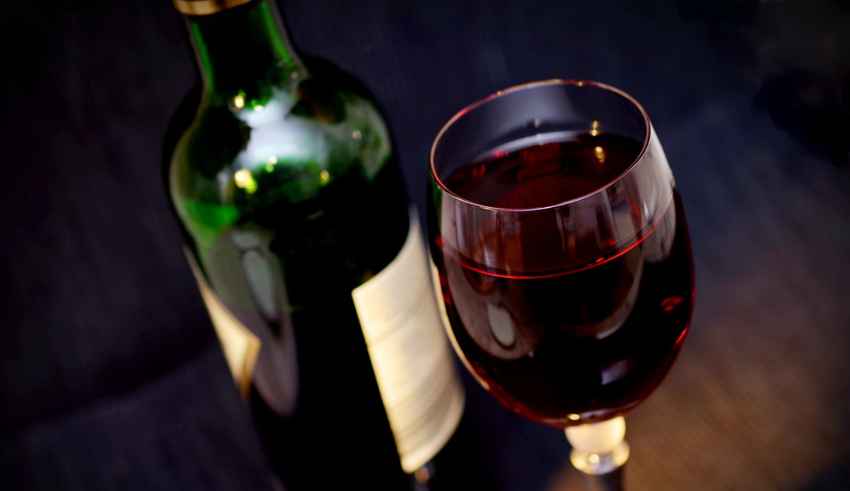 Pinot Noir is one of many varieties of wine grapes grown all over the world. In France, the world’s largest wine producers, Pinot Noir is a necessary variety in a grape farm if the producers want easy access to the global market since it’s tough to cultivate.

Know More About this Variety

Pinot Noir originated in Burgundy, France and since it’s native land, France has the most plantations of the said variety, United States and Germany coming in second and third place, respectively.

Its survival in these areas is possible because Pinot Noir thrives on moderate climates with a long and chilly season that is why mostly found near bodies of water and even near valleys. If a farmer has Pinot Noir on his farm, there is a big chance that you can find the Chardonnay variety nearby, because the two are somewhat alike based on needs.

The flavor of the said variety varies depending in which country it bloomed because of the climate difference, soil composition, and other factors. For example, French Pinot Noir from the Burgundy region has that Mushroom, Rose petals, Hibiscus and cherry flavors. On the other hand, if it’s a Californian Pinot Noir, it can taste like Vanilla, Raspberry, Hibiscus, Allspice, and Darjeeling tea.

To know more about what suits your taste, French Pinot Noir or Californian Pinot Noir, read on and let’s dwell into the world’s most popular Pinot Noir wine.

This wine is full-bodied and complex. Dancing on your palate, the wine is powerful and well-balanced, it has the aroma of roasted fruits, earthy notes, and it has a long finish.  Domaine Leroy Chambertin Grand Cru, Côte de Nuits is best with duck, goose, and other poultry dishes. It is a perfect demonstration of Burgundy classics.

Another classic from the famous Domaine de la Romanee-Conti, this wine will never disappoint your nose and palate. It has an heaven-scent aroma and in the palate, a tea of all taste. Romanee-Conti Cote de Nuits is best with beef and poultry dishes. The wine is a delight, an exceptional wine like no other. Always recommendable, even for those who just started to love wines.

Domaine Leroy Romanee Saint-Vivant  Grand Cru, Côte de Nuits ― Another classic from Domaine Leroy, one can safely say that wines from this appellation are the epitome of Burgundy Cote de Nuits red. The wine is perfect for veal and poultry dishes. It has velvety tannins, a balanced acidity that is perfect for a satisfying finish.

This is an award-winning wine that consecutively received an award from Le Guide Hachette des Vins for four years is to die for. It has the flavor of French cherries, baking spices balanced with earthy notes.

The aroma is out of this world, an ensemble of floral scent, wood toast, sweet cherry, and herbal spices. The wine is not only exceptional but it also seductive to both nose and palate, you’ll never stop drinking.

Domaine Leroy Richebourg Grand Cru, Côte de Nuits ―From the small commune of Vosne-Romanee is the home of another masterpiece from the world-famous, Domaine Leroy. The wine is savory, dark red, smooth in texture.

Like other Domaine Leroy’s wine, it also has that unique floral notes in the aroma, medium acidity with a bit of spiciness in the palate. A go-to Burgundy wine for all occasions. Domaine Leroy Richebourg Grand Cru, Côte de Nuits is best with beef, veal, and other poultry dishes.

Domaine de la Romanée-Conti La Tache Grand Cru Monopole, Côte de Nuits ― Another classical wine from the Domaine with the most Grand Cru appellations, La Tâche also has their version of a unique Burgundy red that you need to try. Another wine that has been a favorite of Le Guide Hachette des Vins, earning three stars for five years.

Domaine de la Romanée-Conti La Tache Grand Cru Monopole, Côte de Nuits is best with beef, veal, and other poultry dishes. It is excellent in both body and texture. The combination of the flavors of strawberries and cherries are excitement in the palate, and in the nose is an aroma of tea leaves, roses, and tobacco undertones.