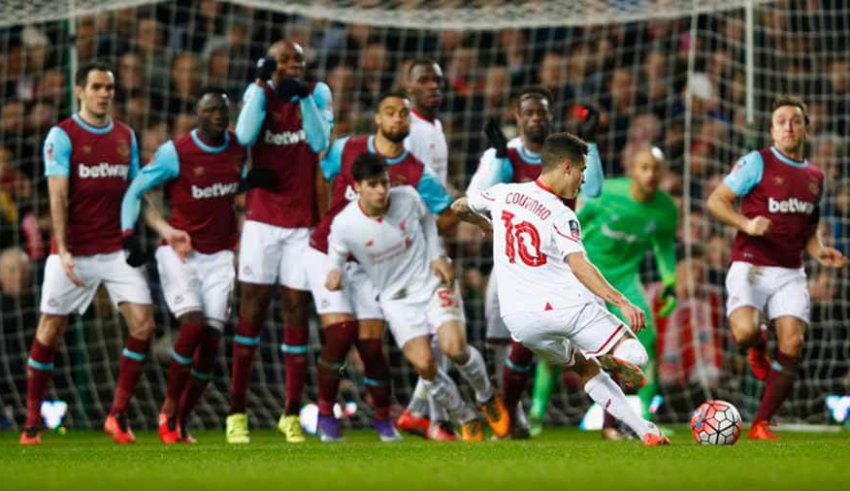 As we move towards the end of the festive period, the hectic schedule in the Premier League has ended. This premier league season has already seen 3-way title challenge shift to a chase off between two as Liverpool just holding on the tail on Manchester City.

The top four race has become a London affair with Manchester United deciding to meddle in the middle table. Chelsea, Spurs, and Arsenal all vying for a spot in the top 4, as these three teams are separate just by two points after 15 matches.

So let’s look at their seasons till now.

This is the best ever start to their premier league still nowhere around the title race courtesy to Manchester city. But their season hasn’t been all good as they face an impossible task of beating Barcelona at Camp Nou and out of the carabao cup as well.

Plus there are beaten by Liverpool, M City, and Arsenal. But if we look at the table, they are still the better place side among the trio but can they afford another drought transfer window to be in the Top 4.

Fortunes do change quickly in the premier league and M Sarri has just experienced that in the past few weeks as his side went from title contender to top 4.

This period has coincided with a drop in form for Eden Hazard and with a goal scoring Centre forward, Blues seems to be struggling. But we all know his talent and he can just switch things up in a second. Sarri needs to think if he wants to buy a new forward or risk being the drop from the Top 4.

They have been the surprise of the season with an unbeaten run of 20 games since their defeat to Chelsea on matchday-2. They look like a rejuvenated side under Emery and a contender for the Top-4.

As Emery has a love affair with the Europe League, Arsenal fans will be hoping a top-4 finish and a trophy. This wouldn’t be a bad season for Arsenal but their draw against Man Utd shows their lack of grinding result which may cost them at the end of the season.

With the January transfer window open, we just might see the air clear between these three or they might entangle even more. But we are sure of one thing, the battle of London has some twist left in it.