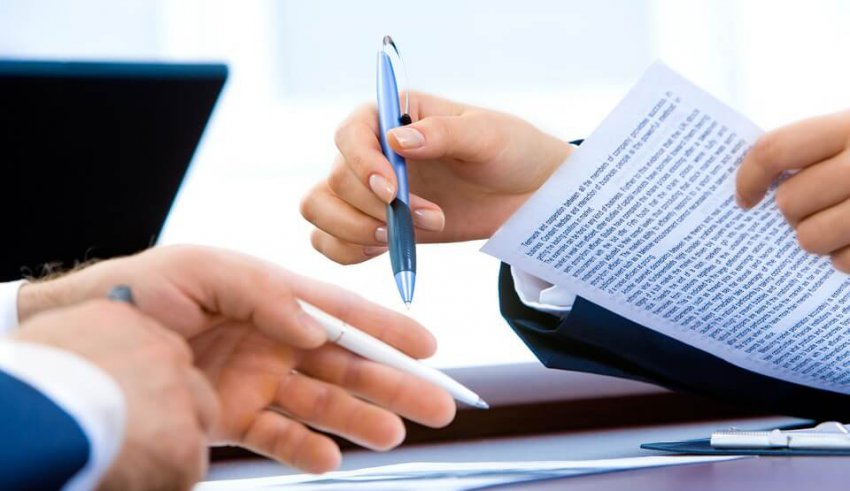 This Western European country requires education from ages 6 to 16 and most students take pre-school forms; after the age of 16, most of them take education in college. Wednesday is a holiday and Saturday school is only half a day.

Philosophy is very important in Napoleon’s country and all French students are required to make at least a standard essay every year. From year to year, France contributes hundreds of scientists who benefit the world and dominate global jobs in Europe.

This neighboring country of France was the first to introduce the concept of kindergarten education in 1840. This concept was pioneered by a German education expert, Friedrich Froebel. Primary education goes through four classes and each student is directed to one of three paths; Gymnasium, Hauptschule and Realschule.

This North American country has been known to have an established education system. Like most countries, education starts from the age of 5 years and this is mandatory. Provincial authorities are strong enough that each province may implement a slightly different education system; however, this does not reduce the quality of the education system globally.

In an assessment organized by the OECD International Student Assessment Program, Canadian students are always in the top three positions. As additional information, Quebec applies something more stringent; each student must undergo two years at a special professional school before being allowed to take further education at the university.

It’s incomplete if we haven’t talked about the United States. Much of the funding for the public education system in the United States is from federal and state property taxes. There are 13 compulsory classes that must be taken by each student and based on an average statistic, 7 out of 10 children continue their education to college.

This shows that campuses in the United States have succeeded in attracting most students and of course this is supported by the improving economic conditions and the fact that the US has 8 (of 10) the best universities in the world.

And finally, we arrived at the top of the event, England. This old constitutional monarchy is considered to be the country with the best education system in the world. Compulsory education in the UK runs from ages 5 to 16. Education administration may differ from one region to another.

In the assessment by the OECD International Student Assessment Program, British students have above average math scores. For your info, England is the home of 2 of the 10 best universities in the world. The online-based education system also found its strong base in the UK and some British students involved online education services such as Linkedin, Keypath, WriteMyEssayOnline, etc in their daily activities.

Hopefully, by reading this article, you can get information that might be valuable to you in the future.