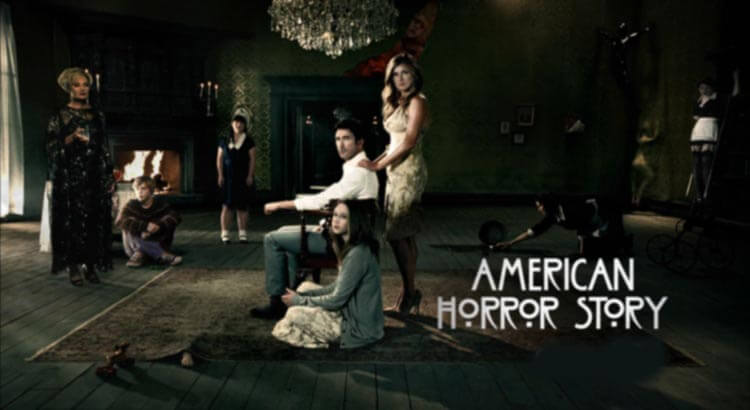 In a recent interview, Ryan said that this time they are going to plot a projection story. The title of the show has not been decided yet, but unlike other seasons, Ryan said this season is going to be darkly funny. “I think we have never done a season like it. It’s all very, very dark but very funny”, said Ryan to a news channel.

Talking about the casting, we have great news for the AHS lovers. Ryan disclosed few names about the casting. The very first name is Sarah Paulson. Obviously, Ryan and co. are not going without their main muse.

Like seven other seasons of American Horror Story, in this season also Sarah Catherine Paulson is going to play the main lead. Next name that appeared is Evan Peters.

Evan Peters who played frequently role of a ghost, teenager murderer and serial killer in episodes of previous seasons, it is expecting that in this season he is not going to play any creepy raping or murdering scene. Also, the third name that pops out is Kathy Bates.

Bates has played several roles in the previous season of American Horror Story but she took the break from it and went to a comedy show on Netflix. But this season of AHS is bringing back Bates, which is very good news for AHS lover.

Her role as a Butcher in Roanoke is unforgettable. Besides that, there is news that there will be a lot of high profile guest appearances.

American Horror Story series would entertain its lovers more than before it did. There is a lot of expectations from it. The team has started writing the scripting.