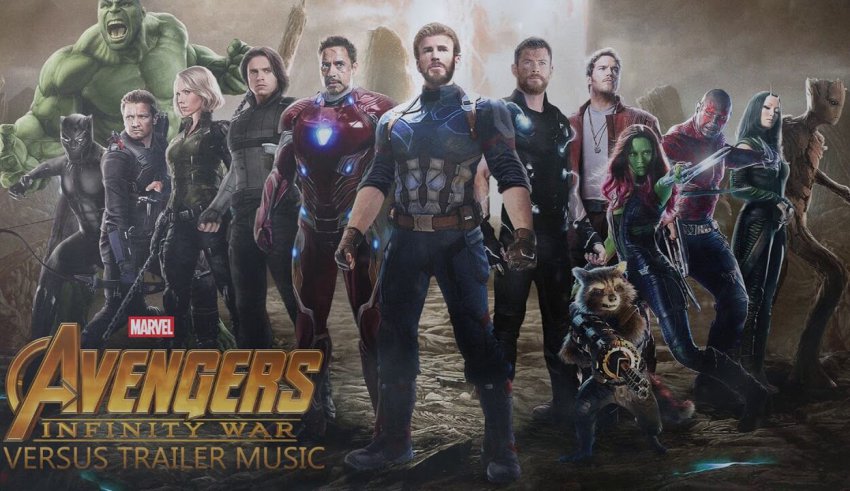 Since the date of Avengers Infinity was announced, Marvel fans are waiting excitedly for it. This is going to be largest action movie ever, having 22 Super Heroes altogether at one place.

Avengers Infinity releasing date is announced as April 27th, 2018. Fans were asking questions regarding the movie but movie directors Russo Brothers remained silent, for the sake of not spoiling the excitement of the movie. But spoilers and critics are disturbing very much. So finally, Russo brothers decided to write a letter to the fans. The letter said,

“To the greatest fans in the world,

We’re about to embark on the Avengers: Infinity War press tour. We will be visiting fans all over the world screening only a limited amount of selected footage from the film in order to avoid spoiling the story for future viewers.

We will not screen the film in its entirety until the Los Angeles premiere shortly before the film’s global release. Everyone involved with the film has worked incredibly hard for the past two years maintaining the highest level of secrecy. Only a handful of people know the film’s true plot.

We’re asking that when you see Infinity War, in the coming months that you maintain the same level of secrecy so that all fans can have an equal experience when they watch it for the first time. Don’t spoil it for others, the same way you wouldn’t want it spoiled for you.

But still it was not easy to shut the mouths, people demanded at least some sort of information related to the movie, storyline, star casts etc.

Therefore, Marvel on its official page uploaded pictures of 22 new characters that have been divulged in the movie so far. In which Iron Man, Thor, Captain America, Thor, Spider-Man, every member of Guardian of Galaxy and some of the characters of Black Panther have been included.

“There was an idea to bring together a group of remarkable people to see if we could become something more.” @Avengers: #InfinityWar,” the Marvel studio captioned the albums on Instagram. Later on, Chris Hemsworth, Chris Pratt, Tom Holland, Chadwick Boseman have all shared their posters on social media as well.

Anyhow, the craze for the movie is increasing day by day. Let’s hope and wait for 27th April.