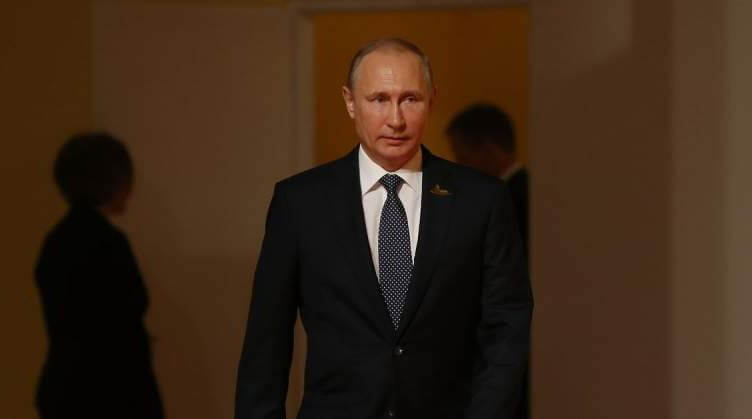 On March 4, 2018, a Russian spy and his daughter named Sergei Skripal, and Yulia Skripal, were attacked with poison. In this attack, both lost their life and Russia lost its trust over west and east. This attack happened in Salisbury, England when the agent was communicating over the phone to President of Russia, Mr. Vladimir V. Putin, to congratulate him on his lopsided victory in Russian election that was happened on 18th March.

Since the incident happened in England, Russia blamed the UK for killing his agent. However, in response to that, Britain said that Russia placed a double agent in British soil. More than countries backed Britain for this, including allies’ nations. They have expelled more than 100 Russian diplomats together and out of this, US expelled 60 Russian Diplomats on March 26 to show the part of the global response.

Russia has declared that it will expel 60 US diplomats from the soil of Russia and close the American consulate in St. Petersburg as part of tit-for-tat retaliation against all the alliances and vengeance of massive expulsion of dozens of Russian diplomats ordered by the United States and other countries in this week over the subject matter of killing of spy in England.

The foreign minister of Russia, Sergey Lavroy said and promised that Kremlin will definitely take the vengeance of the thrown out Russian diplomats from more than two dozen countries. And from Monday they will imitate the tit-for-tat retaliation by expelling 60 US diplomats. On a website, minister made a statement in which he called, fifty eight staff members of US embassy in Moscow and two from its consulate in Ekaterinburg, as ‘persona non grata’, and they are asked to leave the country before 5th April.

Twenty-seven countries, mostly European Union and NATO members, have said they will send home at least 152 Russian diplomats since Monday.

“For the other countries everything will also be symmetrical,” Lavrov said, adding that “for now that is all.” He said that the expulsions directed against Russia were “absolutely unacceptable” and said they had been “taken under the toughest pressure of the U.S. and Britain under the pretext of the so-called Skripal case.”