Home News Is it Promise Land or Promised Land? 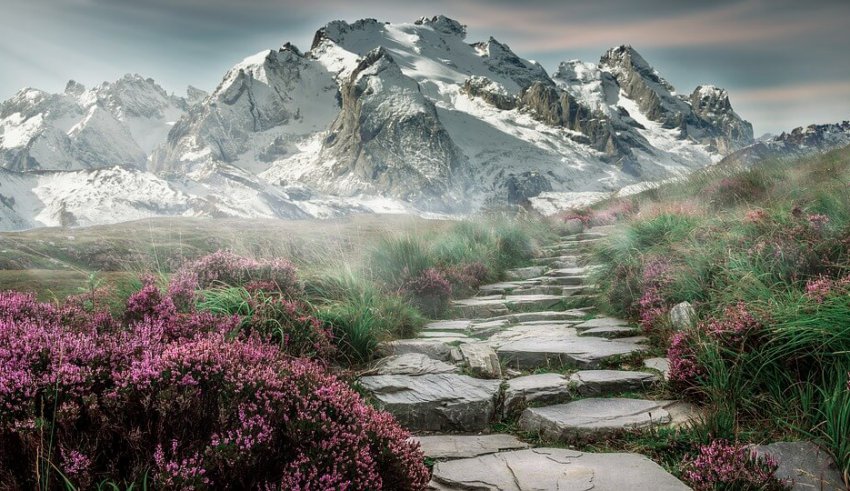 Now we know it is Promised Land but what does it mean?

The Promised Land which is referred in the bible is an area which God decided to give to his chosen people i.e. the descendants of Abraham. This land was located in ancient Canaan, on the eastern end of the Mediterranean Sea. This area was reserved for the Jews and was rich in natural resources and nicknamed “a land flowing with milk and honey.”

The Promised Land Came With Conditions

But this gift from God came with a few conditions. First and foremost was that God wanted the land to be called Israel. Second God wanted the citizen of Israel to follow only him and no one else. If anyone worshiped other gods in this land, He/She would be thrown out (Deuteronomy 7:12-15).

Why God created the Promised Land?

During a famine, Jacob went to Egypt with his family for food. Over the years, Egyptians caught Jews and made them their slaves. Jews wanted their god to create a place where they could live happily and follow their god’s ideology. Then came along Moses, who rescued God’s people (Jews) from the Egyptian and sworn to take them to the Promised Land.

But the Jews didn’t trust him so God wandered them 40 years in the desert until that generation died. Finally, under Joshua (Moses’s successor) leadership, the Jews were able to live on the Promised Land.

Note: In 586 BC, Babylonians conquered Jerusalem again but this time he sent his own son to convey the message about the Promised Land.