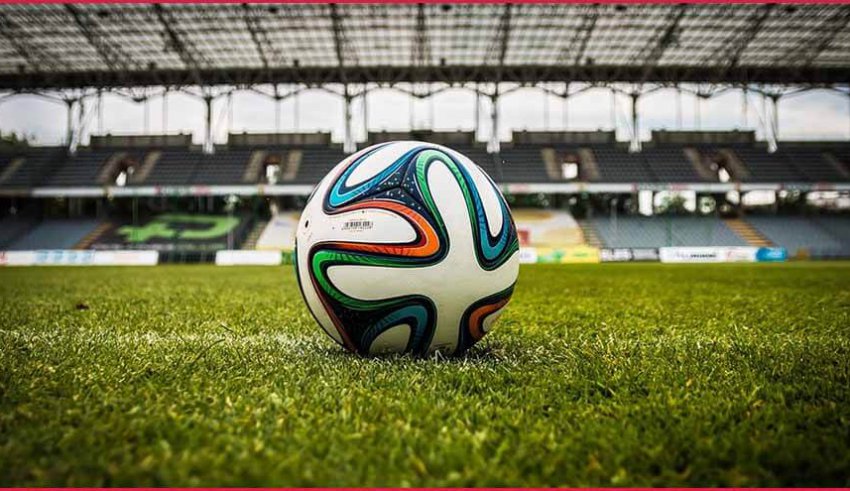 Premier league is the most unpredictable league in the world. Even the lowest places side can upset the top side. A team going 2-0 in the last 10 mins of the game can still lose the match, and this happens more often than you think in the premier league. Today, we are going to list the top 20 Premier league highest scoring games.

Neither Spurs or Leicester had anything to play for in this game. But that didn’t stop them from being competitive and producing a thrilling game and an absolute delight for everyone to watch for.

It’s always exciting to see two lower table side produce a goal fest as they fight for every inch at the ground. The game is special as it featured the likes of Di Canio, Cole, and Lampard.

Mourinho Chelsea’s were unbeaten before this match and came in as favourites, but a resilient Everton side was up to the task. 5 goals were scored in the space of 12 minutes in the second half, and a superb brace by Diego costa sealed the deal on the day.

Cardiff city return to the premier league wasn’t a pleasant one in 2014, and it was made worse by Liverpool when they visited the Cardiff City ground and fired six on the day.

Manuel Pellegrini man city side was unstoppable winning every single match at home in that season. The city was a heavy favourite, and they proved everyone why so on that day when they bullied Arsenal all over the pitch.

Carlo Ancelotti Chelsea used to score goals for goals for fun. Sunderland was on the receiving end at Stamford Bridge. Although they scored two goals on the day, they never looked threatening.

This match was like a seesaw, Liverpool took the lead early, but Norwich scored three goals and the match set for an upset. But three second-half goals saw Liverpool leading by 4-3 before injury time.  Bassong level for Norwich in stoppage time before Lallana sealed the game 5 minutes in injury time.

Before the oil money flooded the Etihad stadium, Man city used to be on the receiving end in Premier league highest scoring games. They were demolished by an average  Middlesbrough side.

The London Derby is one of the highest scoring games in Premier League history. Add to that the invincible Arsenal side and noisy spurs fans at White Hart Lane stadium and you have a recipe for a thrilling game which saw 5 goals in 15 minutes and a late but elegant Robert Pires winner.

A six-pointer between two struggling teams is always exciting. This is no exception, Palace took an early lead through Zaha. Swansea fought back and scored three goals. Palace hit back with three goals of their own. However, Llorente scored two injury time and gave Swansea the win.

A Premier league highest scoring games list is incomplete without Man Utd. This would have been a routine win for Utd, but Ole Gunnar Solskjær had other ideas as he scored 4 goals in last 10 minute and made it a memorable night.

Another high scoring game featuring Sir Alex Man Utd but this time they are on the receiving end. This was a young Man Utd side featuring P Neville, Beckham, and Scholes but Southampton overpowered them easily.

Another high scoring match involving a Southampton. This match involves 7 goals in the second half involving screamer, own goal, penalty, controversial decisions.

A struggling Stoke City visited Etihad stadium with Pep Man City in the form of their life. The city had 80% possession and over 800 passes on that day. The city was so dominated that stoke had just one shot on target.

Sir Alex last game in charge of Man Utd and a visiting West Brom had all the making of a dominating Man Utd performance. This looked the case when Utd went 3-0 inside 30 min, but a spirited West Brom spoiled the party for Sir Alex.

Arsenal was in the mood today, and flood gate opened at both ends. A Theo Walcott hat-trick and a brace from Giroud and Ba set the Emirate alive that night.

The worst day in Arsenal history, as Man Utd destroyed Arsenal at Old Trafford. A Wayne Rooney Hat-trick highlighted by that terrific free-kick was the moment of the match.

The match would also be remembered for a Defoe scoring 5 goals and first three within 8 minutes. Except for the scoreline, everything was balanced. The only difference was spurs was more clinical.

Reading was leading 4-3 with 15 mins to go and a chance to win in London. But 3 goals in the remaining min spoiled the party, but Berbatov 4 goals were the game highlight.

Another high octane showdown between two mid-table teams. The fun-loving Portsmouth and a fighting Reading shared 8 goals between them and a marvel for the neutral to watch and topping the Premier league highest scoring games.