Home Entertainment Movies Which Were so Bad that they Ended Careers 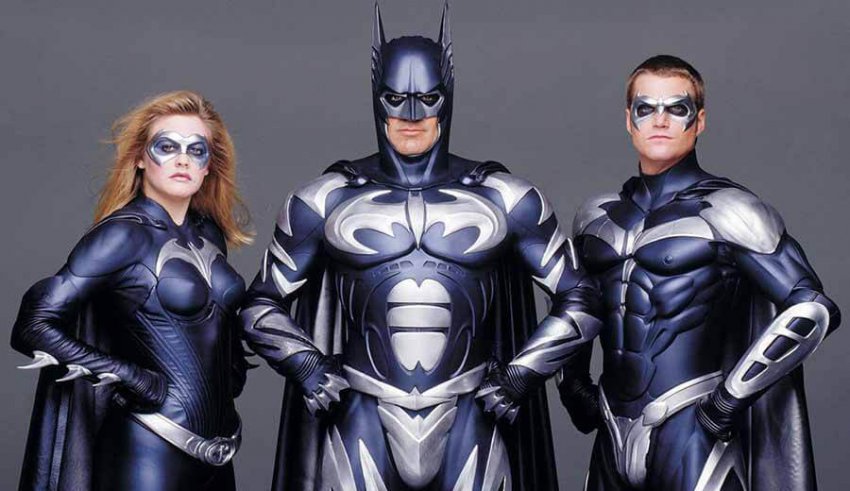 Every year, moviegoers expect a big chunk of movies to fail. They aren’t disappointed. But some movies are so bad that it virtually leads to end an actor career. We have compiled a list below of such movies (It has some big names in it).

A tall and handsome Routh would have been buzzing with excitement when he was cast as Superman in the series reboot. But that joy was soon crushed as the movie failed to connect with the audience and bombed at the box office. And it took Brandon Routh with it, while Routh was just 27!

Halle Berry had an amazing career before cat woman, she even won an academy award previously. But that didn’t stop the worst superhero to end a career of a talented actor. The storyline was messy, her costume was impractical and ridiculous. The film was poorly edited. Ever since she lost the stardom she had.

Star Wars is probably the biggest movies series in the world. But even they have their share of bad films. Stars wars episode III had bad acting, bad script, Bad direction, and Bad dialogues. It did really well at the box office because of its name. But Christensen had to pay the price for it.

This movie is always many people guilty pleasure that’s because of Mike Myers. But the movie, on the whole, was horrible with its stereotypes in depicting and making fun of them.

The jokes were so bad that even Mike Myers couldn’t make the audience laugh. Sadly after the movie, we didn’t see him in many movies.

The great Sean Connery aka James Bond had an illustrious career. Films could earn millions only by his name. But in the twilight of his career, a below average movie with decent special effects ended one of Hollywood’s greatest actor.  He never got the farewell, he deserved.

Dragon ball has some of the most hardcore fans in the entertainment history because of the most loved DBZ cartoon which aired on TV.

The studio did a big mistake when they tried to experiment with this childhood classics. Chatwin didn’t even come close to look like Goku and sadly he had to pay the ultimate price. A lesson to be learned by all.

Ok, everyone knows how horrible this movie was. But it had an amazing cast with the likes of George Clooney, Arnold Schwarzenegger, Alicia Silverstone but it also had a young and handsome Chris O’Donnell with a bright future.

The movie is one of the worst Batman movies ever and we are certain Chris has nightmares about it every night.

Everyone had to be etra careful while making a film on a religious topic. So when Jim Caviezel, a young and handsome man was cast as Jesus. He looked set to have a stellar career.

But because the scenes were so realistic and lifelike, it made the audience cringe. Just like Superman, a promising career was ended in a snap.