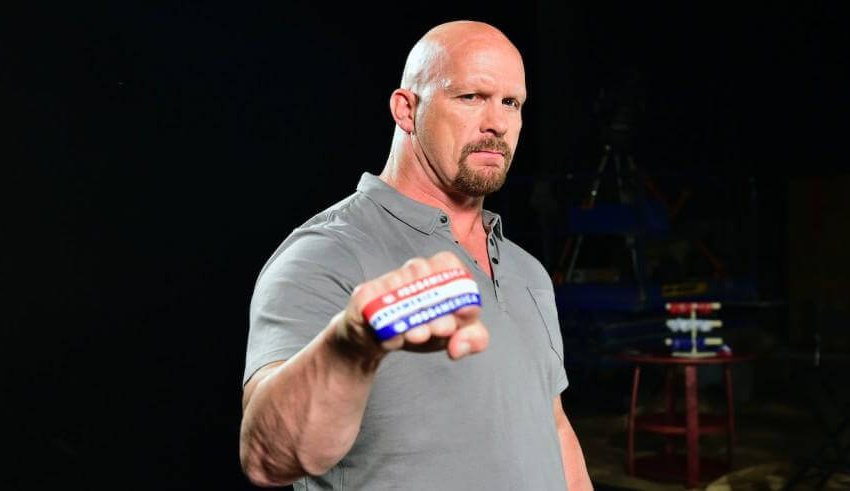 There is no wonder that people doubt about the reality of the WWE RAW and WWE SmackDown. Some people still believe that the existence of WWE is Real. but some says WWE is Fake whereas some also say all the performances in the ring are scripted.

What’s the reality can be concluded from the analysis and also, here we are going to talk about WWE SmackDown only.

Expert says, There is no difference between Movies and Smackdown

A few months back when Jinder Mahal was champion of the SmackDown the number of people attended the SmackDown was live was quite the Half of the usual attendance. And it kept on going till AJ Styles once again knocked down Jinder Mahal and became the champion.

Then, once again, the attendance of the SmackDown went up. Clearly, AJ styles have more popularity and fan following than the Jinder Mahal, plus, AJ Styles is an American Wrestler and Jinder Mahal is an Indian Athlete. So, wining of athlete of other nation affected the business of SmackDown adversely.

That’s why it was important to make someone win who was American so that losses from the business could be covered up. This could be supported by the enthusiasm that can be seen when crowd shouts, “USA! USA! USA!” whenever there is a fight between American and athlete of other nation.

That clearly shows the importance of winning of the American Athlete and its effect over the business and that’s why American wrestlers hold the championship for long period such as John Cena, Roman Reign, AJ Styles, Miz, New Day etc.

Also, just like big movie star movies do great business comparatively, same as WWE big superstars also bring great business to WWE. But as acting in a movie is real, fighting in the ring is also real.