Home News Which is the Most Powerful Religion in the World? 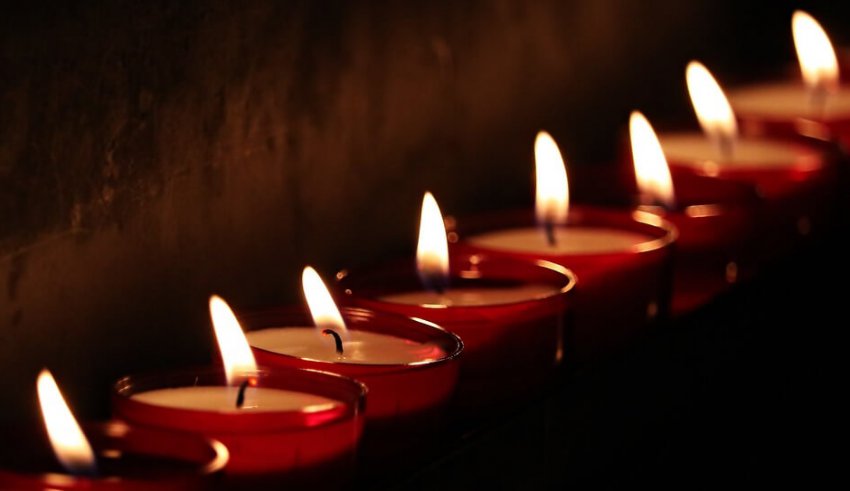 From a population point of view, Christianity and Islam are the worlds two most popular religion as they are spread across the continent. Atheist comes in third for the same reason. Hinduism is not far behind but less population is due to the fact it is primary practice on the Indian Subcontinent and its tolerance for other religion.

Although the stats are not updated, we can clearly see the rise of Islam (First two are regional religion and doesn’t have as much population growth as Islam). Islam has a policy of converting people and if a Muslim converts more people, he is hopeful he will heaven after his death Plus Muslims tends to have more babies than any other religion as abortion is a strict no in their Sharia law.

Christianity and Hinduism are quite behind Islam in terms of growth. Judaism, on the other hand, has decreased in the time frame.

Clearly, Jews are the most educated people, while Hindus and Muslims are the least one. This is one of the reasons Islam is growing rapidly as educated people tend to move towards non-religion.

This is where Christianity dominance comes into play. Most Global power has a Christian majority and their decision mostly side with Christianity.

China one of the major power associate itself as unaffiliated to any religion. Another major reason for current Christian dominance is the nuclear weapon which is mostly owned by Christian dominated country and only one Muslim country (Pakistan) and one Hindu country (India).

The struggle for power is mainly between Christianity and Islam and Hinduism is a distant third as it is located in a small area. Christianity on the above facts is the current front-runner but Islam is slowly catching up