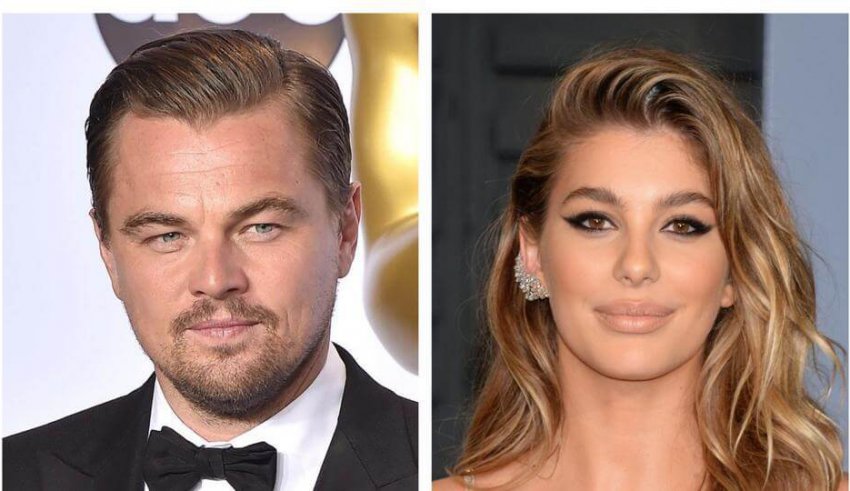 Well, it will sound weird but Hollywood Legend Leonardo DiCaprio, 43-year-old, is dating a 20-year-old model, named Camila Morrone. This lady is the stepdaughter of great Hollywood actor and Godfather “Al Pacino”. Leonardo always has this peculiar and penchant for young ladies and this relationship is more than just a fling.

Last Wednesday, both of them were spotted on a breakfast table in West Hollywood, arm-in-arm with a picture snapped in which both were walking holding hands towards their car and Morrone was kissing his shoulder.

Before this, DiCaprio was found a penchant for other models too say Nina Agdal, Kelly Rohrbach, Blake Lively, Gisele Bundchen and Bar Rafaeli. But I think Morrone does have something special in her besides the fact she is stepdaughter of Al Pacino. Talking about Al Pacino, he has been in an unstable relationship with the Morrone’s mother, Lucila Sola since 2014.

How did they meet?

Last year in May, DiCaprio, and Morrone met at the amfar gala. DiCaprio was spotted frequently at the event while Morrone was there performing his work.

She had been walking the catwalk with her famous modeling friends, Bella Hadid, Hailey Baldwin and Irna Shayk. After that both of them were found together at the dinner table at Art Basel in December, moreover, rumors are there, they spent Christmas together in Colorado for a ski trip.

Camila is a model and her father Maimo Morrone was also a model. She briefly discussed her story and her passion for fitness in a feature story, Vague 2016. She said, “I box three to four times a week.

I try to mix it up and do whatever I can,” she told the magazine. “I love yoga, [but] I just do it as a stretching in between and to get some peace of mind. I do a lot of Pilates on the reformer.

I tried SLT here, and I go to Carrie’s Pilates [Plus] in Los Angeles, which is amazing. I think you have to mix Pilates and yoga with cardio because I don’t think you’ll get the result you want to get if you’re just doing yoga.” 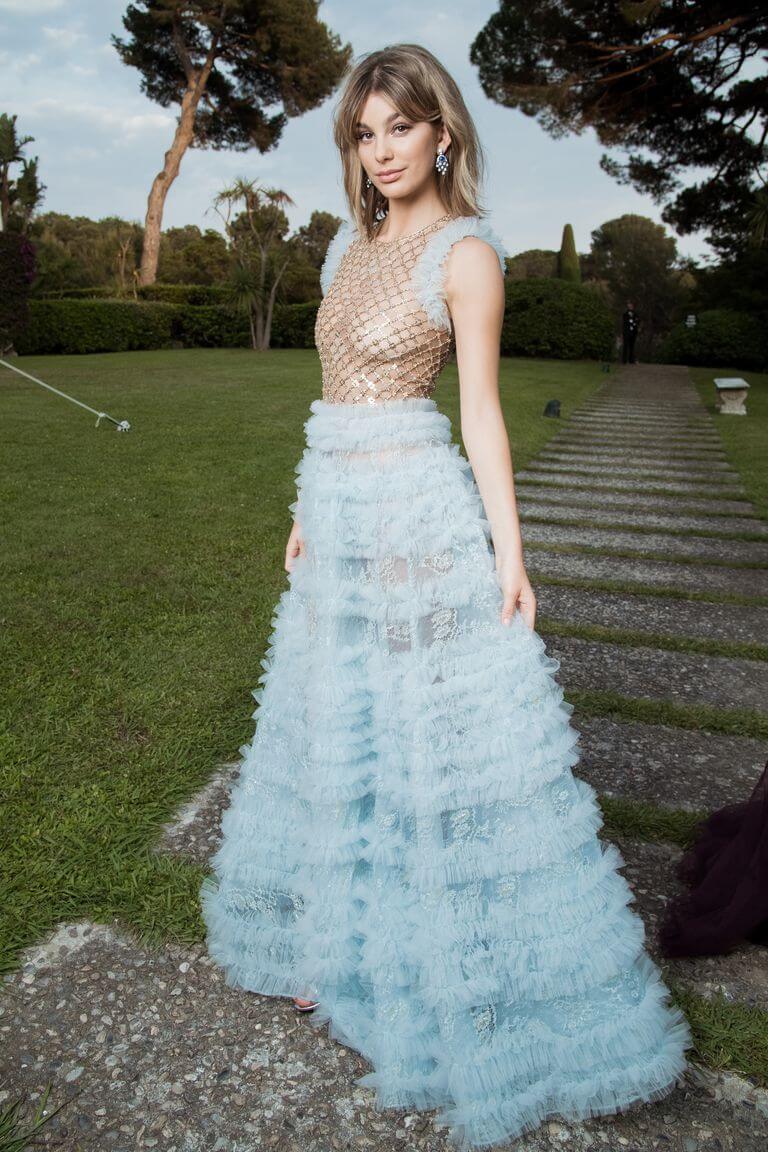 Recent hot activity among the two

DiCaprio and Morrone have been together quite a lot in the recent months, going to Ellen DeGeneres’ birthday bash in Feb., enjoying the beauties of Aspen, Colorado back in January, and of course, hitting Leo’s go-to club together, 10ak.