Home Sport Is John Cena a Fake Wrestler? Everything you need to know 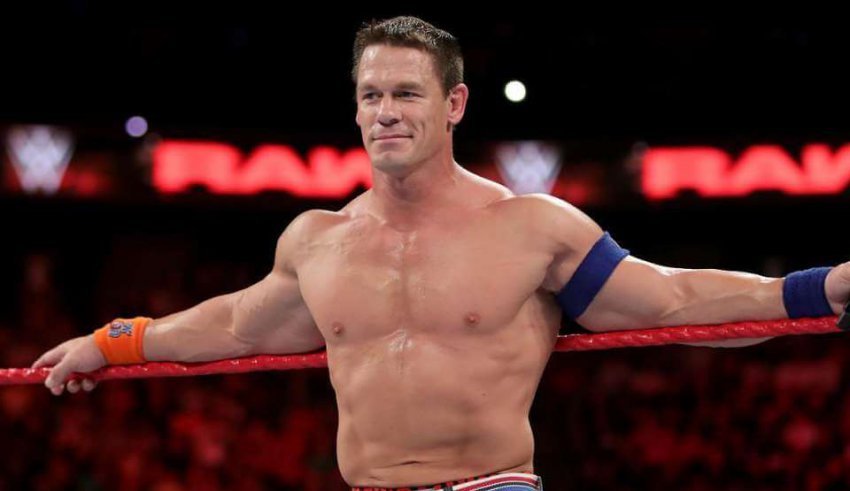 John Cena has been the most reputed wrestler in the last decade. But you observe him carefully you will find that he has been loved by some fans and also heated by others.

It is true that all superstars are hated and loved but the case of John Cena is different – he has been loved and hated both at the same time. Those who love John Cena finds a lot of positive in him whereas those who hates considers him as a fake wrestler.

For finding out whether John Cena is a fake wrestler or not you have to analyze both his positives and negatives.

Why is  John Cena a Real Wrestler?

Whether you love John Cena or not you can never ignore the following positives of John Cena:

Why is John Cena a Fake Wrestler?

Yes! it’s true that John Cena has a lot of negatives for which a lot of people do not like him. Some of these controversial characters of John Cena are:

Though John Cena has a lot of positives and he is a promising character, but nobody can ignore his negatives. The negatives characters of John Cena have made the fans angry against him and they call him a fake WWE wrestler.