Home News Is an Emperor higher than a King? 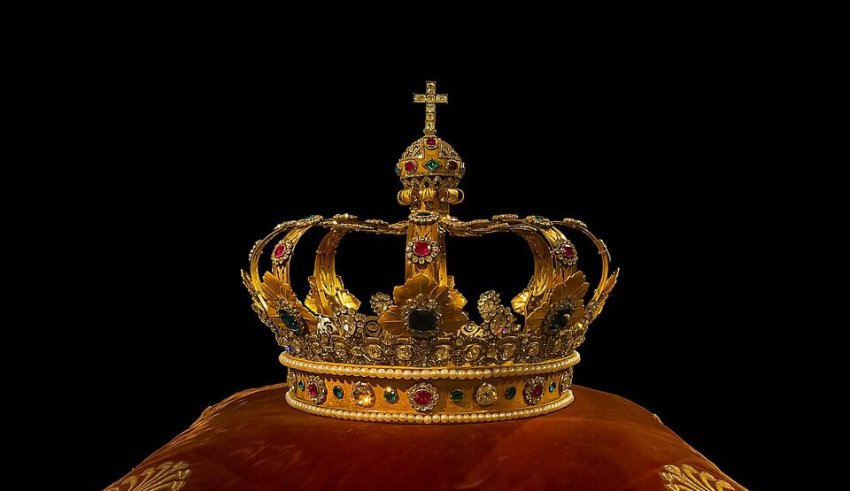 This is another topic from our history which is very confusing. Generally, Kings are the ruler of a single kingdom while Emperors are rulers of several kingdoms. In a modern sense, a king is like the regional manager in a company while an emperor is the CEO of the company. Although the general manager has full authority over his kingdom, the CEO takes decisions which affect each kingdom and the general manager’s needs to follow them.

Now this means an Emperor is higher than a king but The Swedes and Danes conquered each other as well as Norway at different points in history, but still called themselves Kings. Moreover, Queen Elizabeth was still technically using the title of Queen when she controlled the kingdoms of Ireland, Wales, England, Australia etc. It was not until the annexation of India in 1876 that she was crowned as Empress.

But what about Japan, where they had a small land, never attacked any neighbors still called themselves as Emperors. Long story short, an emperor is a person who does not rule many kingdoms but people of different languages, races, religions, traditions etc.  And a King can anytime designate him as the Emperor of a certain place.

Note: As confusing as History, you may find an example which contradicts the above definition as the people in the past didn’t had universal connectivity, everyone in the world had their version which they use according to their necessity.

Yes, An Emperor is higher than a king is most parts of the world in most times.