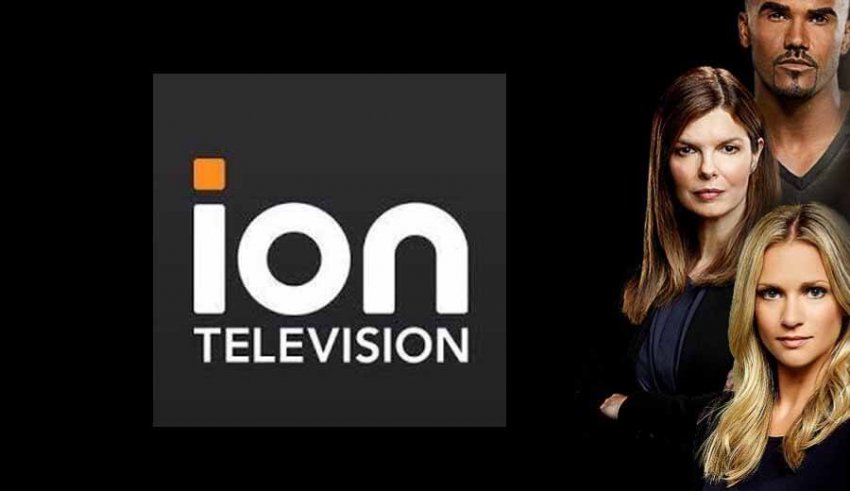 Ion Television is an American based free-to-air TV network that is owned by Ion Media. It was initially founded as Pas TV and began broadcasting on 31st August 1988. It began as a family oriented entertaining network, but it was later rebranded as Independent TV in July 2005. Most of its shows were either recent or old acquired shows.

However, the network was again rebranded itself into the current identity we known as ION Television on 29th Jan 2007.

Where to watch ION TV?

ION TV is available throughout the United States through its own group of 62 owned and operating stations, as well as through cable and satellite providers’ distribution. You can Watch ION TV by buying their subscription either in Hulu, DirecTV, Vulu, etc.

ION TV is known to produce classical criminal and drama originals over the years. Some of ION Television shows are Psych, Flashpoint, A Christmas kiss, etc. There are also into animation with shows like Pearlie, VeggieTales, and Archie’s Weird Mysteries. Their regularly air their classic shows like candid camera, flipper, It’s a Miracle, etc.  Entertaining their audience with a mixed bag of old, original and animated shows.

ION has a good catalogue of movies, but their gem is ION insiders which contain ION LOUNGE, ION KITCHEN, [email protected], ION GIVES HOPE. This is something new which any other streaming device haven’t tapped into, and it genuinely keeps its audience something to do then bore themselves in front of the TV.

As of now, ION TV schedule is a 135-hour per week streaming network which they implemented in Jan 2018. The best thing is they display a two-week schedule in advance so that the view can schedule his watch time.

The user can schedule ION TV by visiting their official website and click on ‘Schedule’, in left top hand corner. This will lead you to a page where you can find the schedule for the next two weeks. Or you can select individual shows and schedule them.

ION TV also has a standard free to use mobile app which you can watch their TV shows, Movies and insiders on the go. The app is available to both IOS and Android users. Users can also use the app to schedule ION TV and read other trivia stuff about the shows, movies.

ION TV is a free to air network which is really a great option if you not hardcore TV viewers and like to watch a show every once in a while.