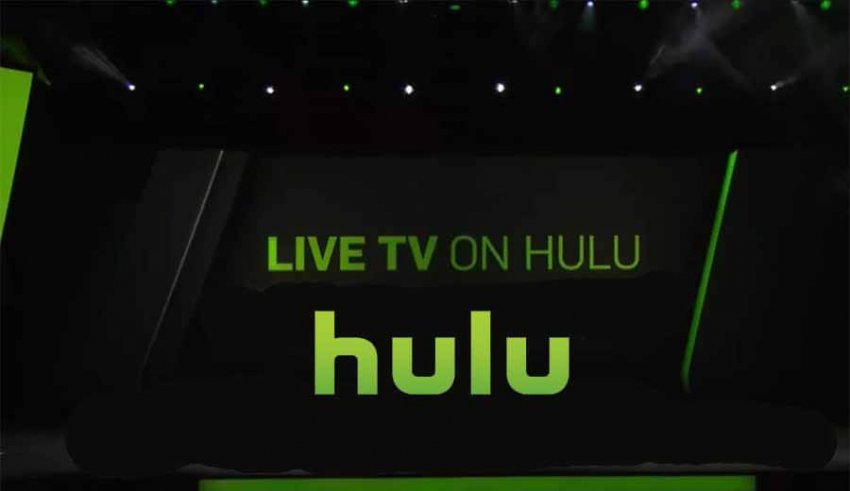 Hulu is an American streaming service with dramatic, hilarious and addictive TV series and movies. Best eg are “The Handmaids Tale” and the classic “The Elephant Man”. Hulu has seen a rise in his U.S. subscribers as the number pass the 20 million mark. All this is achieved by an expanding library of TV shows and new and classic movies as well. Last year Hulu launched “Hulu with live TV”.

What is Hulu with live TV?

Hulu with Live TV, which is an alternative to the traditional cable and satellite service.

Note: Hulu with live TV channels costs around $40 per month, which you can upgrade to Hulu No Commercials for an additional $4. This applies only to the on-demand content, not to the Hulu’s with Live TV.

Note – The basic Hulu with Live TV subscription, you can only stream on two devices at a time. But if you want to view Hulu on multiple screens, you have to pay $14.99 per month. In this package, you get 200 hours of DVR in which you can fast forward the content.

You can also add on premium service via Hulu add-ons –

You get a free 7-day trial to test the service of Hulu with Live TV channel and see if they are compatible with you. Hulu doesn’t indulge its viewers into any long commitments.

You can always personalize the service by keeping track of your favorite TV shows, movies, and sporting events by adding content to the “My Stuff” category.

All are available on the home screen tab to keep you updated. Check here for more updates- https://www.hulu.com/live-tv