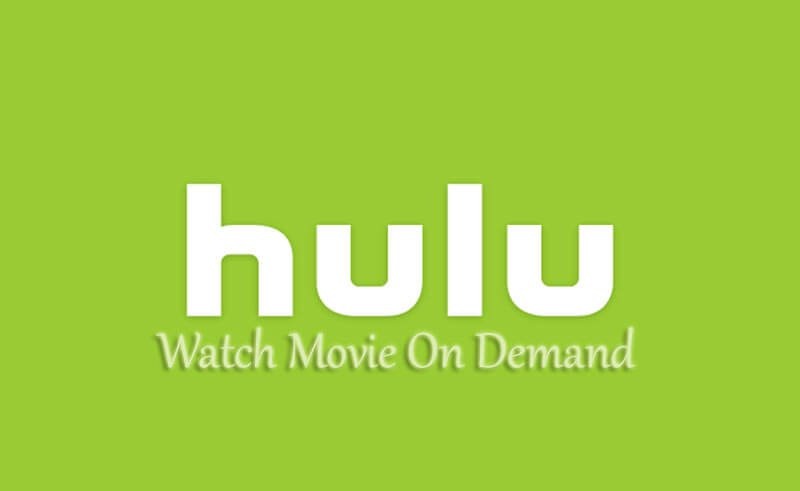 In this article, I am going to share about Hulu’s On-Demand feature and subscription cost. Hulu has 33 million subscribers, because of their best services.

User loves to watch videos on this platform, because their channels show faith and love to the subscriber, and they fulfil the demand.

In many cases, users get so distressed from the entertainment channel and cable provider because they are constantly showing the same thing without any consent from their viewers.

Hundreds of live streaming channels are running on the Internet, but very few of them are desired for watching movies on demand and Hulu is one of them.

We had run a campaign about the opinion of viewers on social media last month.  We asked them “Which one is the best streaming service in best price, original content, on-demand, schedule.” I got the name of Hulu.

Everyone on the internet has their own opinion on this matter. because compared to others as Hulu is different. All have own perspective about streaming service.

But, I would strongly refer to you without hesitation. Go and subscribe HULU network and watch movies on demand. you will get all the channels on one platform in a single cost.

When you become a subscriber of HULU, then you will never have to go anywhere for watching movies.  HULU provides best users satisfaction and it has a huge number of channels for watching films and television show. It also has a huge catalogue of movies, sports, kids cartoon, and original TV series.

There is no hidden fees, equipment rentals, or installation appointments for subscribing HULU TV.

Hulu subscription plan started at $7.99/months for a limited time, So, if you want to become a subscriber to HULU TV then don’t miss this opportunity. Go ahead and subscribe now at $7.99.

If you wish to watch even more content, Hulu have you covered. They have a plan called “Hulu with Live TV.” For $39.99/month, Hulu with Live TV allows you to watch more than 50 live channels across a variety of genres in addition to the platform’s on-demand content with limited commercials.

The Hulu with Live TV plan is available on a slightly smaller list of gadgets, however, with one of the most notable omissions being Android TV