Home Lifestyle How Much Money Does The First Lady of U.S.A Make a Year? 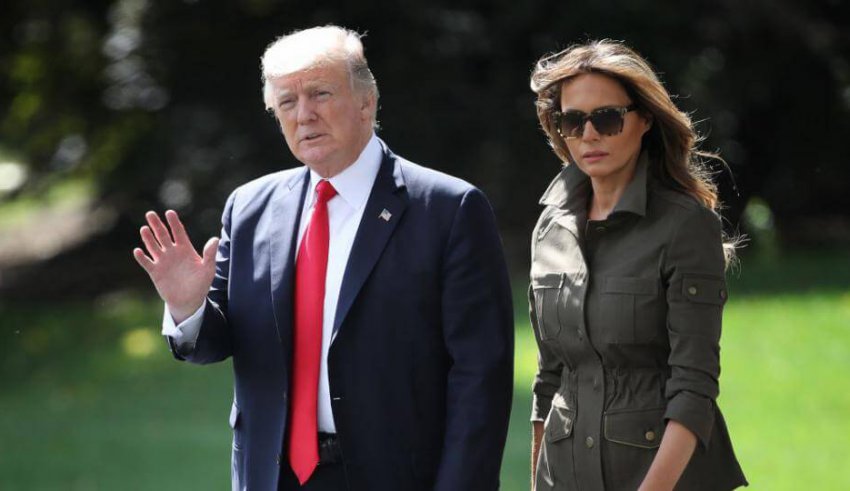 The first lady is on duty 24/7. She has to run the household, sometimes advise the president, or stumping for causes, the first lady is a “full-time, all-consuming & an unpaid job”.

Despite all the work that she does for the society and even passing reforms in several cases. The President cannot appoint the first lady to an official political position as it would be a classic case of nepotism. But neither can she choose not to fulfill the role. (Only on a few occasions, when a first lady refused to serve this duty that too usually owing to ill health.)

Despite not being a politician herself he first lady has to answer to the entire country. She’s constantly being watched by thousands of people, scrutinized for doing excessively or insufficient, expected to be a full-time model and a messenger for the American brand.

If you are thinking that can the first lady hold a private paid job?

The answer to that question is “NO”. A little something is known as “Conflict of interest” may rise, which will give opposition loads to talk about.

There have been cases when the first lady gave up their jobs. For instance, Michelle Obama gave up her $212,000 salary as a hospital executive, and when Hillary Clinton abandoned her role as a partner at the prominent Rose Law Firm.