Home Entertainment Net Worth How Much is Vladimir Putin’s Net Worth? 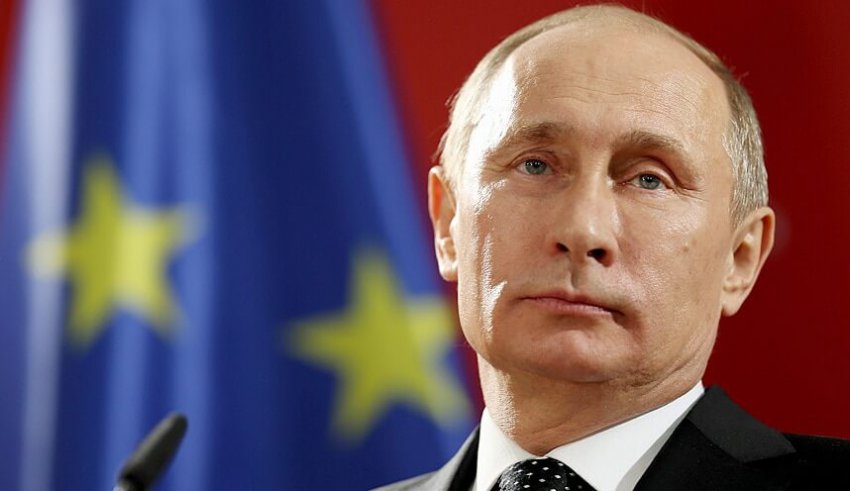 The Second most powerful person in the world in 2018 (according to Forbes). The unopposed president of Russia, Mr. Vladimir Putin is an extraordinary man. His latest international actions include meddling the US elections and attacking Ukraine.

But today, we will focus on the 66-year-old father of two, net worth. According to the official statement by the Russia govt, Vladimir Putin earned 38.5 million rubles (roughly $673,000) between 2011 and 2016. This information was released publicly by the Central Election Commission of the Russian Federation, giving the Russian president a yearly salary of around $112,000.

These are the official statement but according to other sources, some estimate the president net worth to be around $200 billion (Bill Browder, an investor in Russia revealed this in a testimony before the US Senate after he was expelled from Russia.)

The most cited estimate comes from inside the Kremlin (a former mid-level Kremlin adviser named Stanislav Belkovsky). He estimated the net worth to be around $40 billion in 2007(Which would have included him in the Forbes list of top 10 billionaires).

Belkovsky upped his estimate to $70 billion in 2012(A shy short of Bill Gates, the richest man in 2012). His estimate is based upon Russian president alleged control of 37% in the oil company Surgutneftegaz, 4.5% of natural gas company Gazprom, and had substantial holdings in a commodities trader called Gunvor (which had revenue of $93 billion in 2012).

This rumor appears to be through when a palace in the black sea was thought to belong to Putin which had a price tag of $1 billion. After which the former deputy prime minister of Russia drawn a scandalous dossier which said Putin also has 20 palaces, four yachts, 58 aircraft, and a collection of watches worth £400,000.

All these are obviously off the record and no one is able to pin down the exact net worth of Vladimir Putin but as he is in power, he controls everything and has every luxury in his backyard. But once that power is lost, so will be his massive undeclared money.